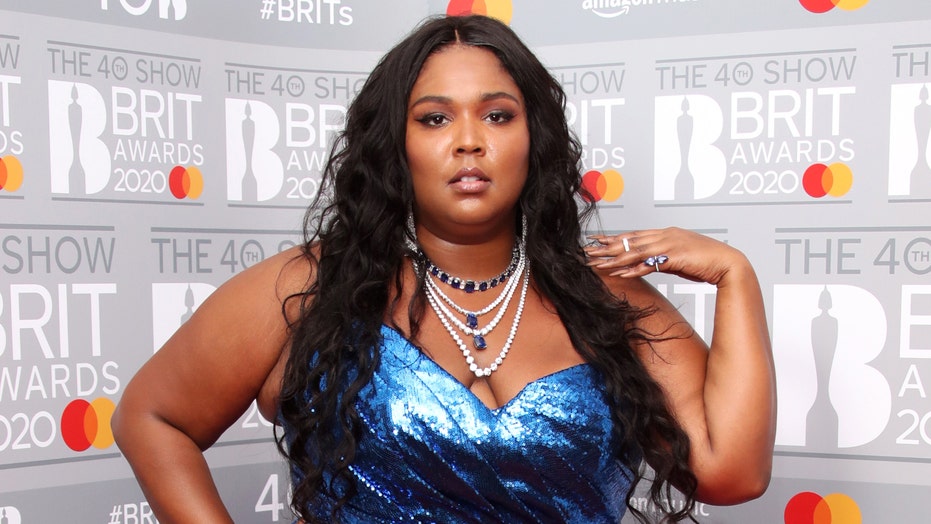 Lizzo has always been a champion of body positivity, but she’s also critical about how the movement has been “commercialized.”

In a recent interview, the “Good as Hell” singer expressed that she’s happy the movement is inclusive.

However, Lizzo, 32, questioned if people who the “term was created for” are benefitting from the phrase body positivity.

“It’s commercialized,” she said in the October 2020 issue of Vogue.

LIZZO BLASTS BODY SHAMERS IN POST ABOUT HER HEALTH: 'I'M NOT WORKING OUT TO HAVE YOUR IDEAL BODY TYPE'

Lizzo, pictured here in the winner's rooms at The BRIT Awards 2020 in February 2020, covered the October issue of Vogue.  (Getty)

“And I feel no ways about that, because inclusivity is what my message is always about. I’m glad that this conversation is being included in the mainstream narrative. What I don’t like is how the people that this term was created for are not benefiting from it,” Lizzo clarified.

She added: “Girls with back fat, girls with bellies that hang, girls with thighs that aren’t separated, that overlap. Girls with stretch marks. You know, girls who are in the 18-plus club. They need to be benefiting from ... the mainstream effect of body positivity now. But with everything that goes mainstream, it gets changed. It gets—you know, it gets made acceptable.”

“I think it’s lazy for me to just say I’m body positive at this point,” Lizzo continued. “It’s easy. I would like to be body-normative. I want to normalize my body. And not just be like, ‘Ooh, look at this cool movement. Being fat is body positive.’ No, being fat is normal. I think now, I owe it to the people who started this to not just stop here. We have to make people uncomfortable again, so that we can continue to change. Change is always uncomfortable, right?”

She also discussed the importance of voting in the upcoming 2020 presidential election and voiced her support for Democratic nominee Joe Biden’s running mate Senator Kamala Harris.

“I just want to encourage people to register to vote. That is the most important thing to me,” Lizzo told the outlet. “Because there’s a lot of upset people, and there’s a lot of people who have power.”

Lizzo has always been a champion of body positivity. (Mat Hayward/Getty Images)

She continued, “There’s a lot of voter suppression in Black communities. But there’s a lot of angry white kids now. And I’m, like, ‘Yo, register to vote. Go out. You won’t get suppressed if you try to go to your ballot box.’ You know?”

“I think it’s important to remind people of what they can do,” Lizzo stressed. “My job isn’t to tell you how to vote. But my job is hopefully to inspire you to vote, to activate you, so that you can take your protest to the ballot box.”

As for her support of Harris, 55, Lizzo said she’s “always rooting for Black people."

“Having a Black woman as vice president would be great,” she added. “But I want actual change to happen…in the laws. And not just on the outside, you know? Not a temporary fix to a deep-rooted, systemic issue.”

Lizzo concluded: “A lot of times I feel like we get distracted by the veneer of things. If things appear to be better, but they’re not actually better, we lose our sense of protest.”