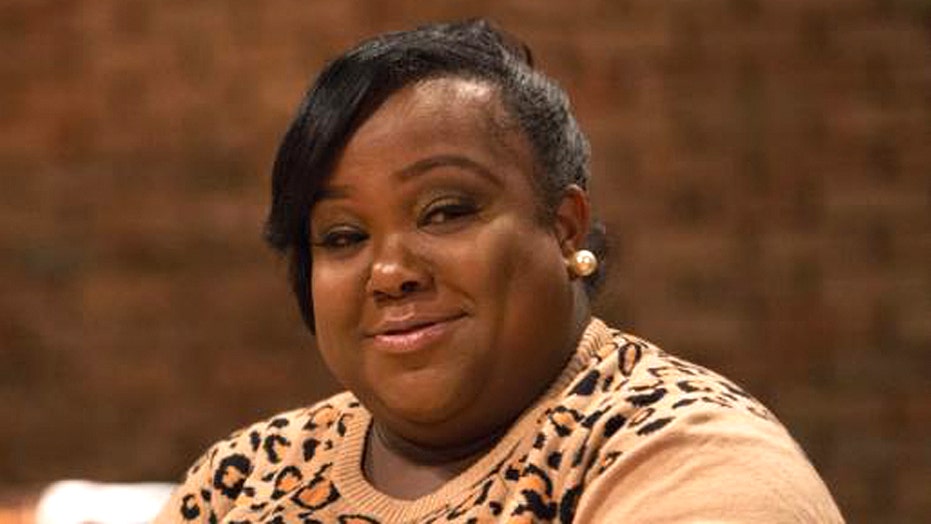 "Little Women: Atlanta" star Ashley "Minnie" Ross has died following a hit-and-run car accident she was involved in on Sunday. She was 34.

Ross suffered injuries when her car collided with another vehicle near the Old National Highway in Atlanta around 11 p.m. on Sunday, her publicist, Liz Dixson, confirmed to Fox News.

She was taken to Grady Memorial Hospital, where she passed away at 10:30 p.m. on Monday, the rep confirmed.

"It is with profound sadness that we confirm on behalf of the family of Ashley Ross aka 'Ms Minnie' of Little Women Atlanta has succumbed to injuries from a tragic hit and run car accident today at the age of 34," the statement reads. "The family respectfully asks for their privacy as they grieve during this very difficult time."

She is survived by her mother, Tammy Jackson, her grandmother, Rose Deloney, and aunts and uncles, among other relatives, the rep confirmed.

RAPPER FRED THE GODSON DEAD AT 35 DUE TO CORONAVIRUS COMPLICATIONS

"This is too much too much!!!!!!" Juicy's post reads, along with the caption, "Prayers for Minnie's family!!!"

"RIP to @msminnielwa I'm so sorry this has happened I will be praying for you and your family," she captioned a photo of the cast. "you really never know what can happen. I'm so sorry."