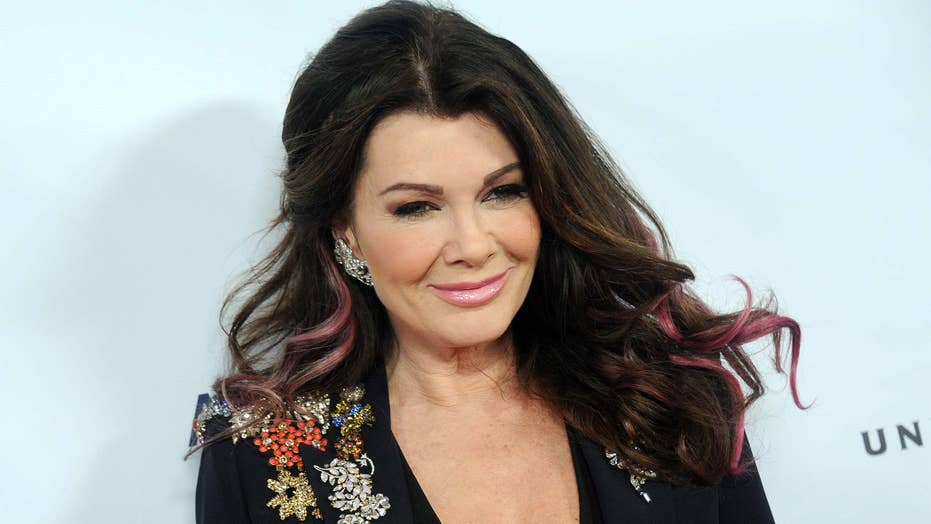 Lisa Vanderpump's dog rescue foundation is being sued by a former employee alleging she was sexually harassed during her employment, according to a new report.

According to People, a complaint was filed by Damiana Guzman, who claims she was forced to resign from Vanderpump Dogs after two months of working under "intolerable working conditions."

The ex-employee claimed her former manager harassed her by calling her names and mocking her "sex, gender and sexuality."

In the complaint, Guzman alleges that the manager called her a "skinnny no-a-- fool" and a flat-a-- b---h." Additionally, the manager is being accused of mocking Guzman's sexual orientation by saying he could "turn her straight."

Guzman claims she has suffered "economic loss" and "loss of employment-related opportunities" and is seeking damages, according to the outlet.

She further claims she has suffered "humiliation, mental anguish, distress and has been harmed in mind and body," the magazine said.

The complaint added: "Not a day went by where the Defendant didn't make a comment about the Plaintiff's body, her sexual preference, or his sexual prowess."

Executive Director of Vanderpump Dogs, Dr. John Sessa, reacted to the lawsuit in a statement to Fox News.

“It’s a shame that someone who worked for the Foundation for less than 90 days would choose to sue or try to malign an organization whose sole purpose is dedicated to being a voice for the voiceless. Working to resolve unnecessary cases like this just takes away from being able to save more lives," Sessa's statement reads.

According to Vanderpump Dog Foundation's website, the agency was founded in 2016 with the aim of "working on both a domestic and international front to help create a better world for dogs globally."

The lawsuit comes on the heels of the former "Real Housewives of Beverly Hills" star's Pump restaurant becoming wrecked after a sports car drove through its wall earlier this month.

A rep for Vanderpump at the time announced one woman was "slightly injured" from the crash.