Lindsay Lohan is reflecting on her tumultuous relationship with ex Samantha Ronson.

The once-troubled actress said the love of her life was a non-famous man she dated for four years who she said "lied" to her for a long time before they split, but that she was still close with ex Ronson.

When Howard Stern asked the "Mean Girls" starlet about her romance with Ronson, Lohan replied, "I talk about that on the show ['Lindsay Lohan's Beach Club']. We're friends."

"We were more friends than anything," she added, but made it clear they were in a relationship.

Lohan says she spoke with her Mykonos beach club employees about their cruel treatment of a bisexual coworker. 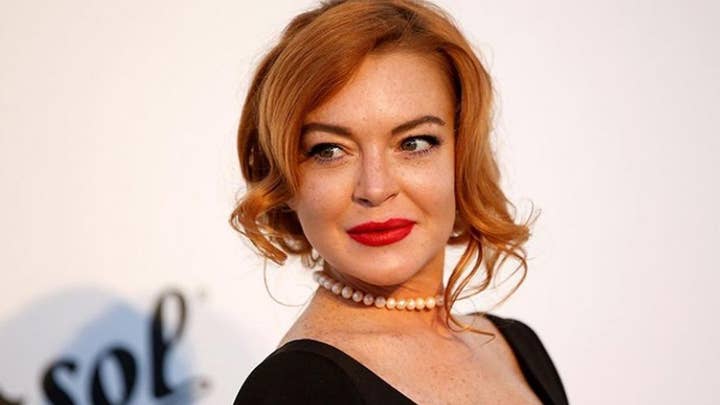 "People were kind of mean to him about that," she said. "But he's just like, 'Well, I like what I like and I just don't know which one more.' "

She noted, "I was the first one who was like, that came out about [being bisexual], really, for my age."

Lohan is currently single, but has ideas for who she wants her next great love to be.

"I want to date a guy that's a businessman," she said. "Doesn't have Instagram, doesn't have social media and is completely off the grid in terms of that kind of stuff."