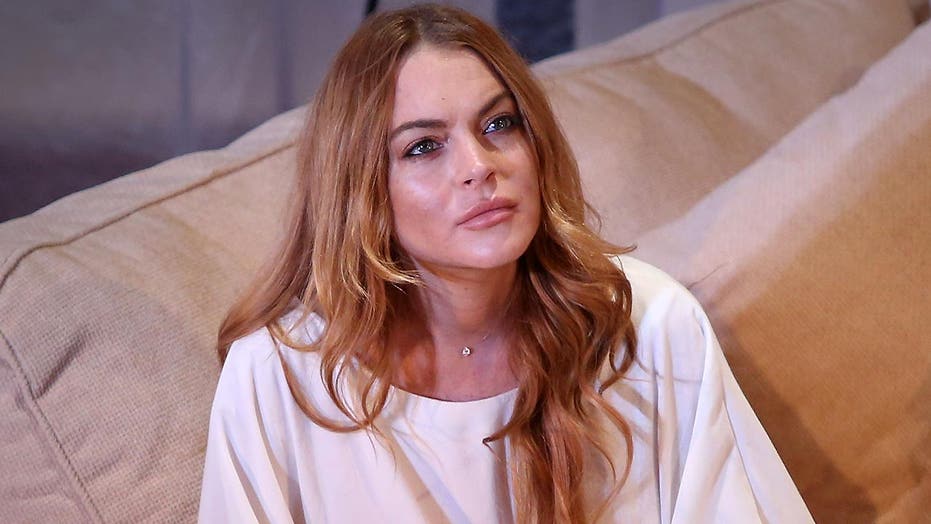 This Christmas, Lindsay Lohan remains focused on working with refugees.

“I am deciding now if I will head back to do more work in refugee camps in Turkey and Antep during or after the New Year,” Lohan, 30, told Page Six exclusively.

The actress previously worked with Syrian refugeesin the fall, even supplying them with energy drinks.

“The dates are not set yet,” she added. “It depends on how Turkey feels after the recent terrorist attack in Istanbul. Not that any attack has or will ever stop me from helping those suffering, those who need our help the most.”

“I miss my family a lot,” she explained. “But they are very supportive and understanding of the fact that my main focus is business, writing and soon to start another film. More so, my work with refugees.”

“I always love giving gifts,” she said. “So yes, for family and friends, most definitely I will be sending gifts. For me, I know it sounds silly, but, I am okay. I like to live by the act of giving. In all honesty, I am good with no materialistic gifts.”

Lindsay Lohan ruminates on gravity's role in the aging process

Perhaps Lohan can gift her loved ones pieces from her “I Only Speak LiLohan” apparel line, which was created after a bizarre video of her speaking in a strange accent surfaced.

When asked of her New Year’s Eve plans, the starlet says she’ll be ringing in 2017 in the Middle East.

“It will be announced soon but I will be hosting New Year’s Eve at Zero Gravity in Dubai which I am very excited about.”