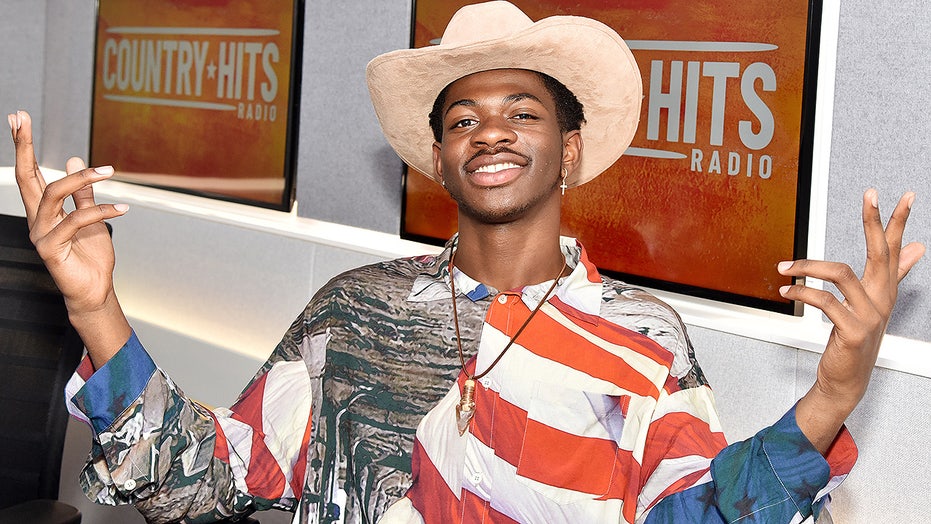 Lil Nas X broke barriers in the music industry with his smash hit "Old Town Road," and now the rising star says he's ready to set the bar even higher.

In an interview with "Entertainment Tonight" this week, the 20-year-old singer said he'd love to perform at the Super Bowl.

"I think that would be incredible. I hope so," he told the outlet, adding confidently, "I will, I will!"

"Maybe next year, if I'm not doing something else that is extremely important," he added, prompting the interviewer to question what could possibly top the Super Bowl halftime show.

"I don't know," he said. "I could be at Beyonce's brunch or something."

Billy Ray Cyrus, left, and Lil Nas X performing "Old Town Road" at the BET Awards in Los Angeles. The 2020 Grammy Awards are shaping up to be the night of the new kids, with Lizzo, Billie Eilish and Lil Nas X leading in nominations.  (Chris Pizzello/Invision/AP)

The singer also took home Grammies for best music video and best pop duo/group performance for his megahit with Cyrus.

LIL NAS X BREAKS BILLBOARD RECORD FOR MOST WEEKS AT NO.1 WITH 'OLD TOWN ROAD'

While he will not be performing at this year's Super Bowl halftime show, he will show up on the small screen during the big game in a commercial with Sam Elliott and Cyrus.