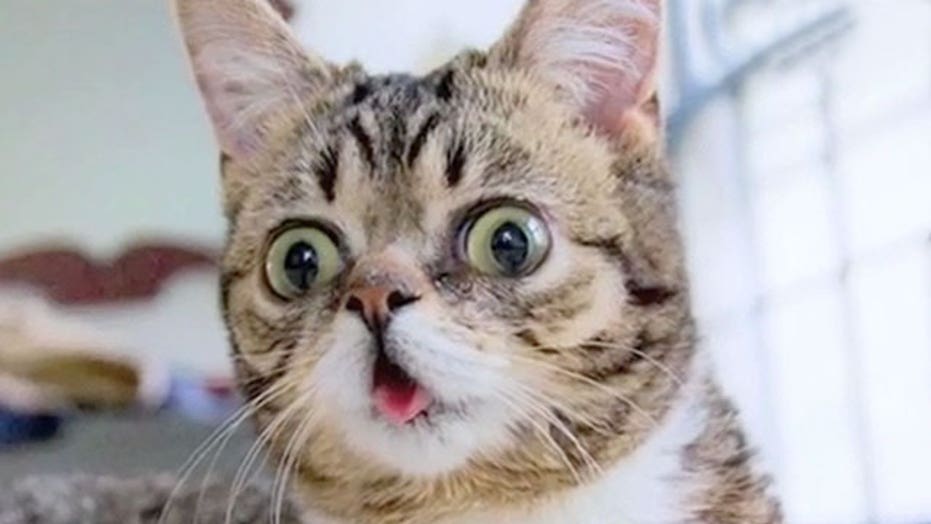 NEW YORK – Lil Bub is bigger than ever.

The movie, which premiered last week at the festival, tells the story of the adorable cat, who was the runt of her litter, until against all odds, she became an internet sensation, and then, a movie star.

Lil Bub has some health issues -- she cannot walk or jump around and has a hard time keeping her tongue in her mouth. Her adorable face and good nature in spite her problems inspires people, her owner Michael Bridavsky told FOX 411.

"She makes it ok to be different, you know. She’s a different looking cat but at the same time it’s endearing and people can relate to that," he said. "Different is good."

The feature documentary about Lil Bub was directed by Andy Capper and Juliette Eisner. Online viewers voted for the Best Feature Film award.

Diana Falzone contributed to this report.