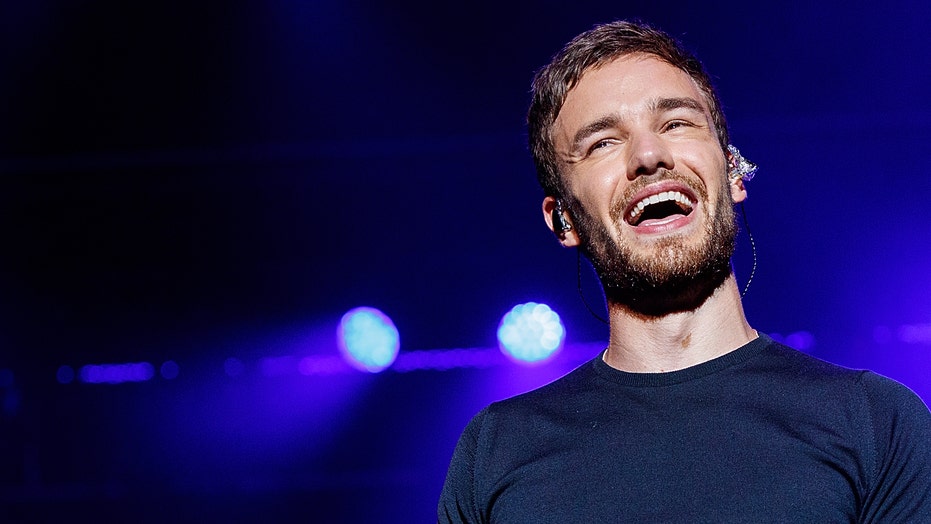 In 2015, One Direction went on an extended hiatus, which disappointed fans, but as it turns out, that might have been a good thing after all.

Band member Liam Payne recently appeared on "Table Manners with Jessie Ware" and dished on his years with the band, and why staying together "would have killed" him.

"There's no stop button. You've got no control over your life. That's why I lost complete control of everything," Payne, 26, revealed. "... We were definitely overworked... I had no personal life. I learned nothing about myself."

Payne called his time with the band "mega stressful" and recalled a particularly telling therapy session.

Avoiding the paparazzi and crazed fans also took its toll.

"That was life. And then once you're in that pattern, patterns are dangerous because you just get stuck in it," he said. "... I just lived so long as this reclusive pop star who was afraid of people, who just stayed inside all the time."

MARIAH CAREY POKES FUN AT THE CHAINSMOKES, HERSELF AFTER MISTAKING THEM FOR ONE DIRECTION

As if that weren't enough, Payne's relationship with singer Cheryl, with whom he has a son, was heavily pressured by the public eye. The couple broke up in 2018.

Then came One Direction's hiatus.

"It was really scary at first," Payne said of the split from Harry Styles, Naill Horan, Zayn Malik and Louis Tomlinson. "But I needed to stop, definitely. It would have killed me. One hundred percent."

Now, however, things have changed.

"I'm the happiest I've ever been," he said. "It took a long time to get to this place and I'm glad that I'm at this stage of my life now."

The members of One Direction each lead solo careers now, and just last month, Payne released the single "Stack It Up," and dropped an acoustic version of the song today.