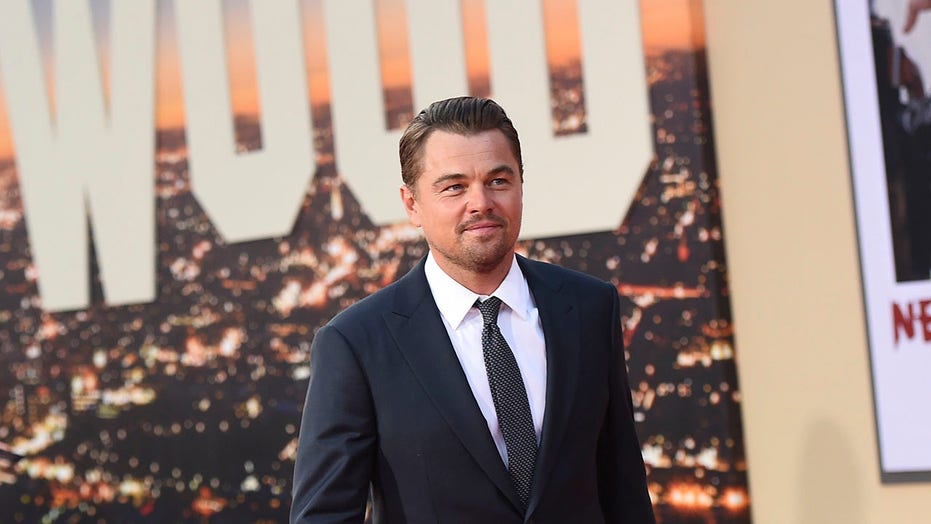 As the world focuses its attention on the crisis of fires engulfing the Amazon rainforest in Brazil, some celebrities trying to raise awareness are sharing false or misleading images.

Nearly 40,000 fires are incinerating Brazil’s Amazon rainforest, the latest outbreak in an overactive fire season that has charred 1,330 square miles of the rainforest this year. Brazil’s National Institute for Space Research noted an 84 percent increase compared to this same period last year. Sao Paulo was in the dark for about one hour Monday afternoon as a result of the fires about 1,600 miles away.

Environmentalists suggest these Amazonian wildfires are a human-made disaster, set by loggers and cattle ranchers who use a “slash and burn” method to clear land. Feeding off very dry conditions, some of those fires have spread out of control.

Brazil has long struggled to preserve the Amazon, sometimes called the “lungs of the world” because it produces 20 percent of the world’s oxygen. Despite the increasingly strict environmental protections of recent decades, about a quarter of this massive rainforest --an area the size of Texas --is already gone.

With the consequences of the fires potentially having an impact on a global scale, some celebrities have taken to social media in an effort to raise awareness. However, some are sharing out-of-date or inaccurate images and claiming they are of the current devastating blaze.

For example, actor and musician Jaden Smith shared an image on Instagram showing a large swath of the forest on fire with smoke billowing out.

“The AMAZON Rain FOREST IS ON FIRE THIS IS TERRIBLE IT’S ONE OF THE BIGGEST CARBON SINKS IN THE WORLD, Spread The Word. #theamazonrainforest,” he wrote.

“amazon rainforest: how can i help? need advice on how i can actually make a change here; these pictures are breaking my heart... this is one of the most important ecosystems on earth. is there a fundraiser, a call to action, anything i can leverage my audience for on this?” YouTube star Logan Paul tweeted over the same image.

While both stars are trying to raise positive awareness, the image they chose to share is not of the 2019 fires. The image of the Amazon burning was posted by The Guardian in 2007 and notes it was taken in 1989.

Oscar-winning actor Leonardo DiCaprio has been sharing several images and posts on Instagram meant to raise awareness of the fires and instruct people on what they can do to help. Unfortunately, one of the many images he shared can be found on the Carbon Brief organization’s website dated from 2018.

Despite the handful of inaccurate photos of what’s going on in Brazil, the real images are just as shocking. NASA released images of the fires being visible from space. Meanwhile, social media lit up on Thursday as smoke from the blaze put the city of Sao Paulo into darkness in the middle of the day.