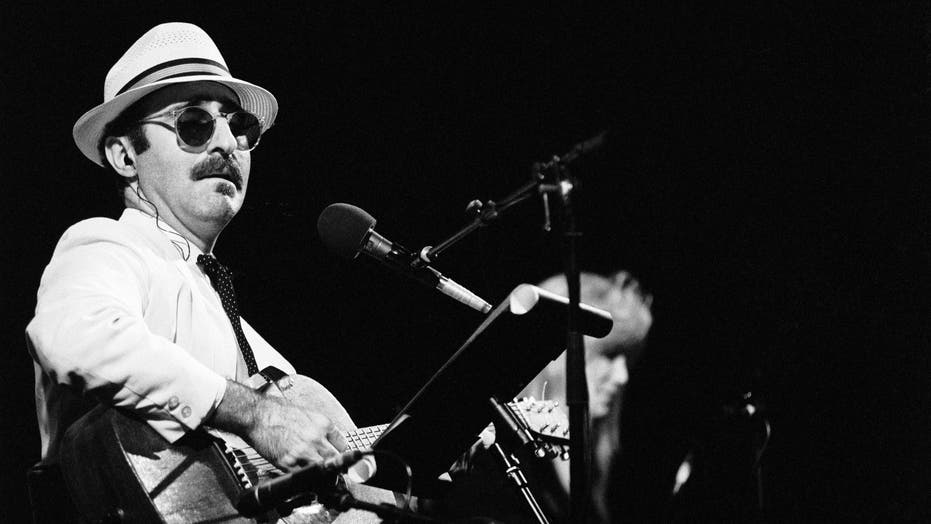 Redbone's family confirmed the musician's death on Thursday in a statement shared on his official website.

Redbone's actual age was not known since he never directly answered questions about the subject; the family's statement said he "crossed the delta for that beautiful shore at the age of 127." However, according to The Associated Press, he was 69, with the performer's publicist saying he was born in Cyprus on Aug. 26, 1949.

"It is with heavy hearts we announce that early this morning, May 30th 2019, Leon Redbone crossed the delta for that beautiful shore at the age of 127. He departed our world with his guitar, his trusty companion Rover, and a simple tip of his hat,” the statement read.

Continuing in the lighthearted tone, the statement added: “He’s interested to see what Blind Blake, Emmett and Jelly Roll have been up to in his absence, and has plans for a rousing sing-along number with Sári Barabás. An eternity of pouring through texts in the Library of Ashurbanipal will be a welcome repose, perhaps followed by a shot or two of whiskey with Lee Morse, and some long-overdue discussions with his favorite Uncle, Suppiluliuma I of the Hittites.

"To his fans, friends and loving family who have already been missing him so in this realm, he says: ‘Oh behave yourselves. Thank you…. and good evening everybody.'"

His career got a boost in the early 1970s when Bob Dylan met him at the Mariposa Folk Festival in Ontario, Canada, and praised his performance. Dylan said that if he ever started a label, he would have signed Redbone.

Leon interests me," Dylan said in an interview with Rolling Stone in 1974. "I've heard he's anywhere from 25 to 60, I've been (a foot and a half from him) and I can't tell, but you gotta see him. He does old Jimmie Rodgers, then turns around and does a Robert Johnson."

Redbone also gained notoriety for being featured in a popular 1982 Budweiser commercial, during which he sang, “This Bud’s For You."

Throughout his career, Redbone made appearances on "Saturday Night Live" and "The Tonight Show Starring Johnny Carson." He also sang theme songs for such works as "Mr. Belvedere" and "Harry & The Hendersons."

In addition, he also voiced Leon the Snowman character in Will Ferrell’s beloved 2003 movie "Elf," and did a duet with the movie's female lead, Zooey Deschanel, for “Baby, It’s Cold Outside.”

Redbone retired from performing in 2015 because his health had "been a matter of concern for some time," a spokesman for the singer said at the time, and it was "too challenging for him to continue the full range of professional activities."

A 16-minute documentary about his life, "Please Don't Talk About Me When I'm Gone," was released last year.

No further details about his death were available at the time of publication.