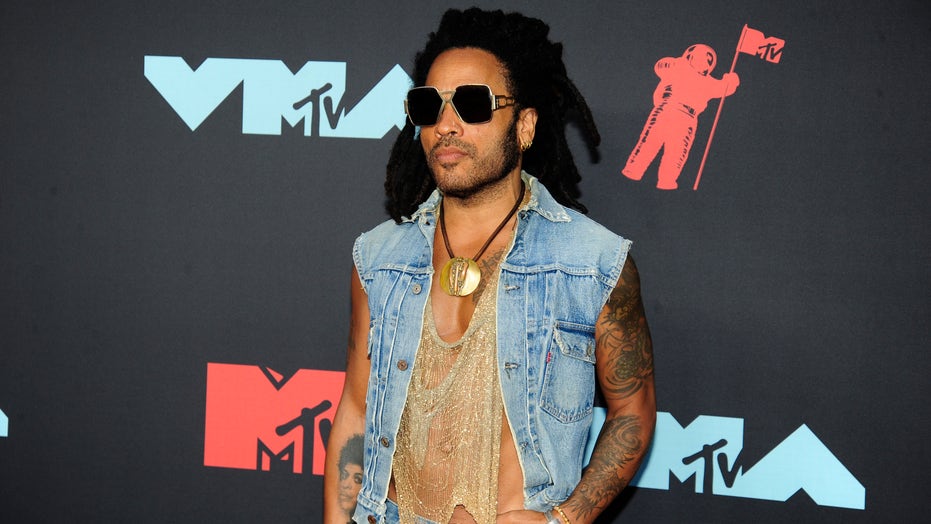 Lenny Kravitz is looking to his fans for help.

The "American Woman" singer revealed Monday on Twitter that he recently lost a pair of sunglasses -- a pair that was very meaningful to him -- after he played a show in Los Angeles.

"I’m missing this pair of sunglasses after my show in LA at the Shrine this weekend," Kravitz, 55, wrote alongside two photos of him wearing the fashion piece. "They are incredibly sentimental to me, they are vintage and they belonged to a family member."

The star added that he was simply "hoping to get them back" and there would be "no questions asked." He also provided an email for anyone who had information.

Kravitz recently wore the shades to the 2019 MTV VMAs. He paired the accessory with a head-to-toe denim outfit and white boots.

Following his post, the Twitterverse immediately chimed in. "Please return glasses to Lenny. Sometimes it’s the memory not the item that is important," one person wrote.

"Good luck, I really hope you get them,nothing can replace something with a sentimental meaning to us," another person stated.

"I believe your sunglasses will make their way back to you," one social media user added.