‘Game of Thrones’ season 8 episode 5: Recap. The Battle of King's Landing resulted in the death of a multitude of major characters.

[WARNING: This story contains spoilers for Season 8, Episode 5 of "Game of Thrones."]

Lena Headey had a different ending in mind for Cersei Lannister on "Game of Thrones."

The actress admitted to Entertainment Weekly that her interpretation of her character's ending in the series' penultimate episode was "mixed," noting, "I wanted her to have some big piece or fight with somebody."

She came around to the idea of dying in her brother-lover Jaime's arms, however, explaining, “The more we talked about it the more it seemed like the perfect end for her. They came into the world together and now they leave together.”

WHO DIED IN 'GAME OF THRONES?'

“She starts off in this final season trapped in a web of her own making, as is usual with Cersei,” Headey told the outlet. “She’s desperately unhappy and everything that’s happened becomes more real than it ever has for her. She starts to lose control of the situation. She’s destroyed every good alliance, connection, love in her life — she was always destined to be alone. And until the very, very last minute, she is, as ever, in denial of what’s actually happening.” 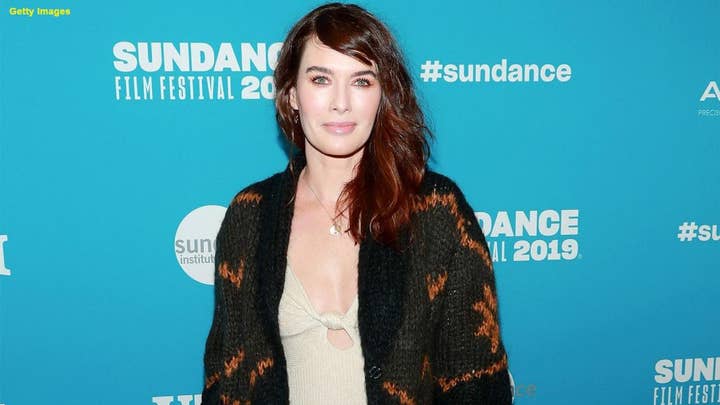 Still, she said, “It’s maybe the first time that Cersei has been at peace.”

Headey said the ending was especially great for Jaime's arc.

“I think the important thing is that Jaime had a chance at freedom [with Brienne] and finally liberated himself from Cersei, which I think the audience will be thrilled about,” she said. “I think the biggest surprise is he came back for her. Cersei realizes just how much she loves him and just how much he loves her. It’s the most authentic connection she’s ever had. Ultimately they belong together.”

Yes. Even though they're siblings.