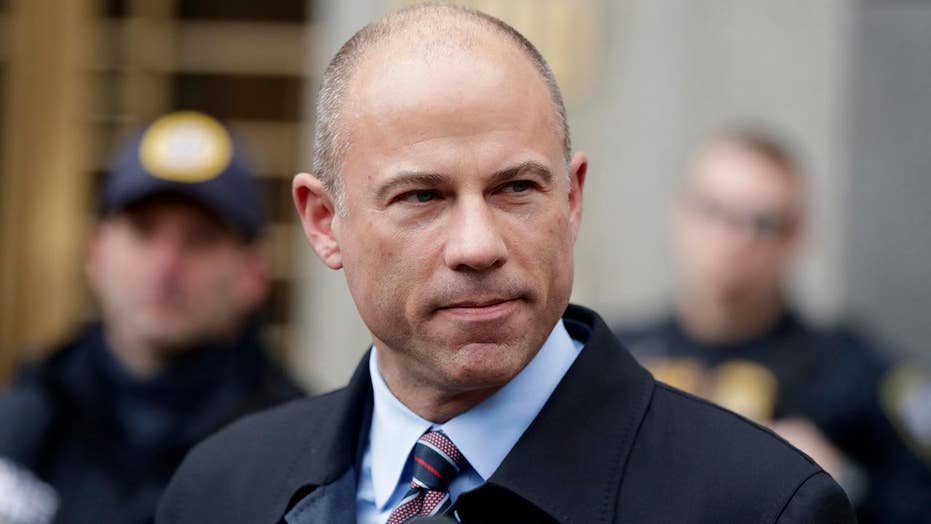 Attorney Michael Avenatti made a name for himself with his heavy presence on cable news, but a new study shows exactly how heavy that presence was in the year leading up to his current legal troubles.

The Media Research Center has determined that Avenatti made a whopping 254 television appearances over the course of a year. This, after he entered the news cycle in early 2018 as the outspoken lawyer for adult film star Stormy Daniels, who locked horns with President Trump and his former attorney Michael Cohen over an affair she claims to have had years ago with Trump.

Avenatti appeared most frequently on CNN, which welcomed him an astonishing 121 times. MSNBC also had a high tally, having him on 108 times. He made 24 appearances on broadcast news; 12 on ABC, seven on CBS and five on NBC.

Roughly 70 percent of his television appearances took place between March and June of 2018 as his client’s legal battle with the president repeatedly made headlines. Later in the year, Avenatti floated a presidential run, releasing a memo of his various policy positions and making a trip to the battleground state of Iowa.

Avenatti has since faced two rounds of indictments. In March, he was charged for attempting to extort Nike for $20 million. On Thursday, he was hit with an additional 36 indictments; he was accused of fraud, false statements, obstruction and nonpayment of taxes.