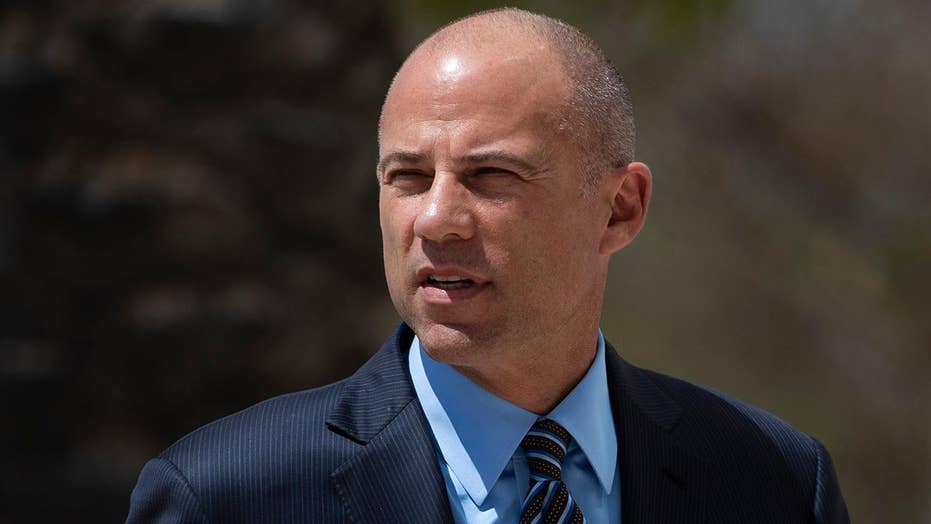 LOS ANGELES – Embattled lawyer Michael Avenatti was the subject of a federal warrant Wednesday that resulted in the seizure of his private jet, worth about $4.5 million.

The plane was originally scheduled to be flown Wednesday to Orange County on Avenatti's behalf, but pilots had to file a new flight plan to San Bernardino County.

“Federal authorities have seized a jet co-owned by Mr. Avenatti pursuant to a seizure warrant issued by a federal judge. This seizure is related to the pending criminal case in Los Angeles,” a federal official told Fox News.

Avenatti told Fox News on Wednesday: “I haven’t used the plane in almost a year and I gave up my interest last year. I have no interest in the plane and could care less.” Fox News reached out to Avenatti's lawyer but received no response.

The six-seat business jet was flown by a private contract pilot to Chino Municipal Airport, where it is being held by Threshold Aviation.

Federal court records indicated that the plane, bought on Jan. 30, 2017, was registered to Passport 420, a company co-owned by Avenatti. A government complaint obtained by Fox News said Avenatti’s wife, Lisa-Storie Avenatti, said he owned two private jets -- one through Avenatti & Associates and the other through Passport 420 -- and that each had a value of $4.5 million.

But, Avenatti disputed this, telling Fox News: “I have never owned two planes either directly or indirectly and any claim to the contrary is complete nonsense.” 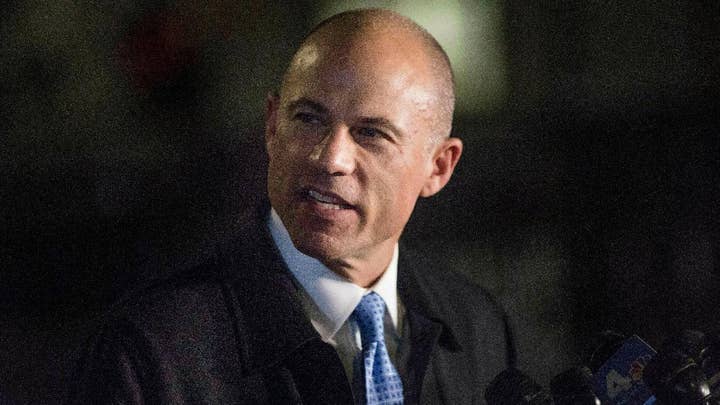 The warrant under which the plane was seized was under seal; Avenatti was accused last month of failing to pay income taxes for almost a decade despite making $18 million since 2010. Officials are also looking at his firm, which is said to have recorded $38 million in deposits but filed no tax returns.

Prosecutors did not disclose if the jet was seized to satisfy a judgment, or in connection with nonpayment of taxes.

Avenatti, who previously represented adult-film star Stormy Daniels in litigation against President Trump, has also been charged with wire and bank fraud in California. And federal prosecutors in New York accused the lawyer of attempting to extort about $25 million from Nike “by threatening to use his ability to garner publicity to inflict substantial financial and reputational harm on the company if his demands were not met.” 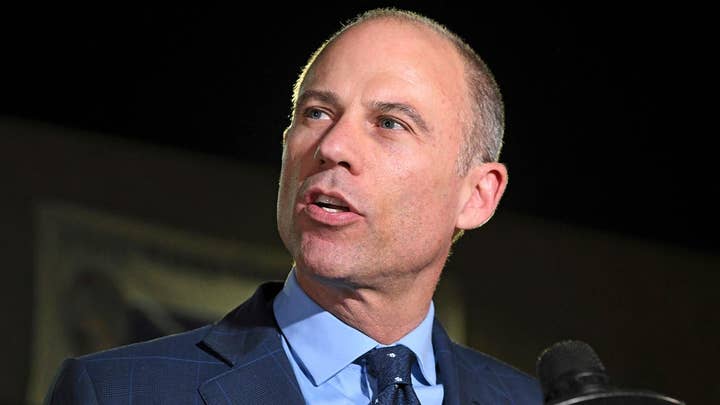 Avenatti made a name for himself after representing Daniels when she sued Trump in March 2018, claiming that Trump paid her hush money ahead of the 2016 election over an alleged 2006 tryst.

The president has repeatedly denied her story.

After repeated social media attacks on Trump and his former attorney Michael Cohen, Avenatti hinted that he would consider a run for the 2020 presidential election on the Democratic ticket.

Avenatti has since put to rest rumors of a bid for the White House and has ended his contract with Daniels.