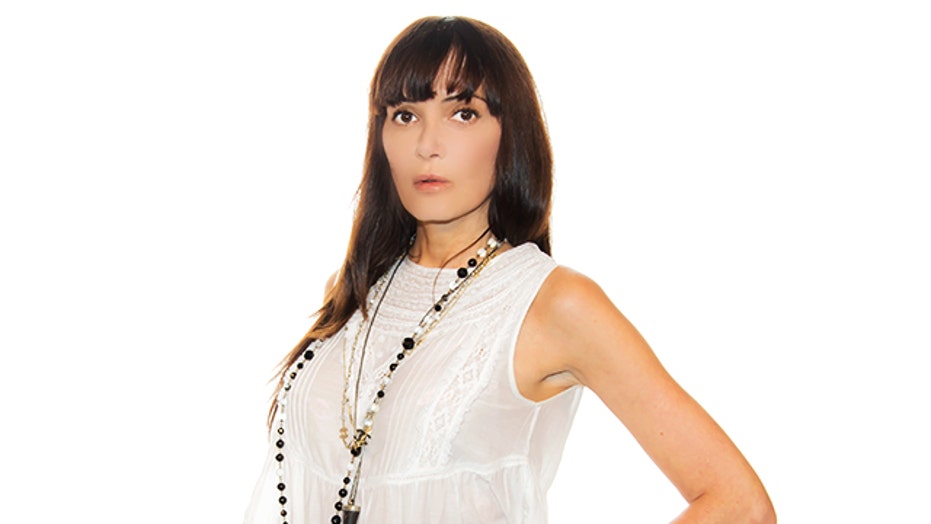 'Ladies of London' Star Annabelle Neilson on Life as a Socialite

English socialite Annabelle Neilson tells FNM about the new season of 'Ladies of London,' and why she never needs to go to another cocktail party ever again.

Annabelle Neilson, best known for starring in Bravo's now-cancelled reality show "Ladies of London," died on Thursday. She was 49.

The London Metropolitan Police confirmed to ET that at approximately 10:20 p.m. GMT, police were called by the London Ambulance Service to a residential address in Oakley Gardens after Neilson had been found deceased at the location. Per the police, the death is not being treated as suspicious.

Neilson appeared on seasons one and two of "Ladies of London," announcing her departure from the series in November 2015. "These are the ladies I love and are my real friends!!" she shared via Instagram at the time. "I'm blessed and grateful to say [farewell]!! I wouldn't say it's been a ride, possibly a disappointment but we all make mistakes ... See you on the other side."

In addition to reality TV, Neilson was a socialite who also worked as a model and was close friends with Kate Moss and Naomi Campbell, along with the late fashion designer Alexander McQueen. She also authored a series of children's books called "The Me Me Me's."