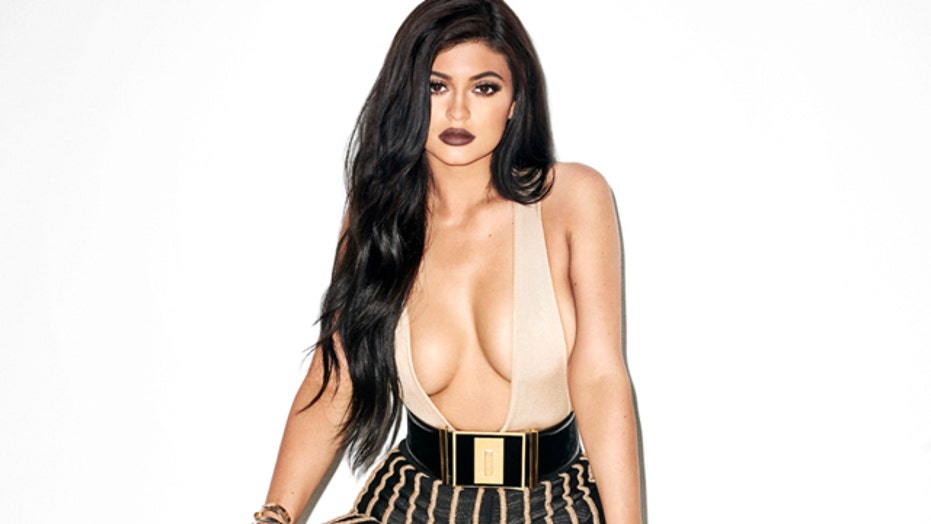 Kylie Jenner’s Twitter account was hacked on Sunday, and the starlet took to Snapchat to refute some of the messages the hacker had sent out.

"Well my sex tape with Tyga was trash," the hacker wrote on Jenner’s account.

The 18-year-old responded to the mention of a sex tape with her now-ex-boyfriend, which has been rumored in the past.

"Everyone is like 'leak the sex tape,'" Jenner said in a video. "Guys, you are never going to see a sex tape from me. It's not going to happen."

The “Keeping up with the Kardashians” star also clarified that the messages that were sent out, which bashed stars like Justin Bieber, were not from her.

“So my Twitter was hacked,” she said in another quick video. “I don't really care. "I'm just letting them have fun."