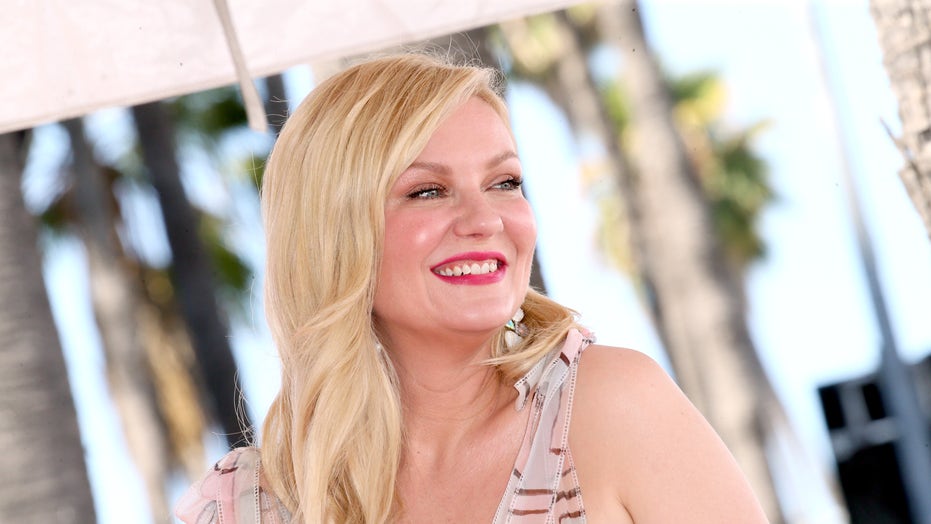 Kirsten Dunst is willing to "Bring It On" again.

The 37-year-old actress appeared on "The Kelly Clarkson Show" Wednesday and explained that if the creators wanted to make another film, she'd be in.

KIRSTEN DUNST FEELS LIKE A 'NOBODY' IN HOLLYWOOD, SAYS SHE'S MORE THAN JUST THAT 'BRING IT ON' GIRL

The 2000 cheerleading comedy — which saw Dunst star opposite Gabrielle Union — spawned five sequels and was also adapted into a Broadway musical in 2011.

Kirsten Dunst in the 2000 film "Bring It On." (Universal Pictures)

“We made that movie for no money, zero money,” Dunst revealed. “It was a Universal movie, but like one of those that they were like ‘Go do what you want,’ like this little whatever cheerleading movie."

KIRSTEN DUNST RESPONDS TO 'CARELESS,' 'IGNORANT' TWEET REFERRING TO HER AS 'SPIDER-MAN'S GIRLFRIEND'

"And then opening week, and we were all so surprised," she added. "It was huge. That’s always the best — when you don’t expect anything and then it became so huge."

According to Box Office Mojo, "Bring It On" made more than $90 million worldwide after being made for $11 million

Last month, Dunst got candid about her career during an interview on SiriusXM's “In-Depth with Larry Flick.”

"I know that all you have is your work at the end of the day, and that's all people really care about, and I'm intelligent enough to know that and have perspective," she said. "But sometimes you're like, it'd be nice to be recognized by your peers."

Dunst has starred in numerous films throughout her long career, including “Jumanji,” “Marie Antoinette” and director Sam Raimi’s “Spider-Man” trilogy, among others.

Her big-screen breakthrough came at age 11 when she was tapped to portray the character Claudia in the 1994 film “Interview with the Vampire.” Her widely praised performance received a Golden Globe nomination. In 2015, Dunst also received an Emmy nomination for her work in the FX series “Fargo.”

“I always feel like nobody — I don’t know, maybe they just think I’m the girl from ‘Bring It On,’” she added.

Dunst is currently starring in Showtime's "On Becoming A God In Central Florida," which was just picked up for season two, according to Deadline.