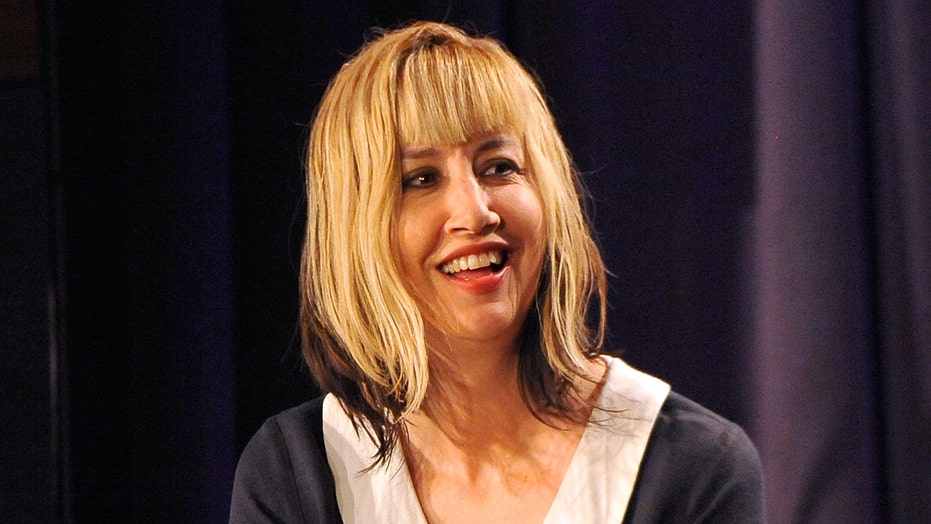 Kim Shattuck, singer and guitar player for the legendary Los Angeles punk band The Muffs, died on Wednesday at the age of 56.

Shattuck had been battling ALS.

“This morning the love of my life Kim passed peacefully in her sleep after a two year struggle with ALS," he wrote on Instagram.

"I am the man I am today because of her. She will live with all of us through her music, our shared memories and in her fierce creative spirit. I love you forever my Kimmy. Thank you for sharing your life,” he added.

“My heart is forever broken,” she wrote.

The Muffs’ Ronnie Barnett and Roy McDonald honored Shattuck's memory on Facebook. “We are very sorry to announce the passing of our bandmate and dear friend Kim Shattuck."

Kim Shattuck had been battling ALS before her death.  (Angela Weiss/Getty Images)

“Besides being a brilliant songwriter, rocking guitarist and singer/screamer extraordinaire, Kim was a true force of nature. While battling ALS, Kim produced our last album, overseeing every part of the record from tracking to artwork. She was our best friend and playing her songs was an honor. Goodbye Kimba. We love you more than we could ever say.”

The Muffs released four albums in the '90s that put them on the punk and indie rock map, but it was their rendition of Kim Wilde’s 1981 hit “Kids in America,” which was featured in the movie “Clueless," that became their most popular song.

Kim Shattuck also played with The Pixies for a while, performing here at Riot Fest on September 15, 2013 in Chicago, Illinois. (Photo by Daniel Boczarski/Redferns via Getty Images)

The Muffs released their first album in 1993, along with five other albums over the following 20 years.

The band's next album, titled “No Holiday,” will be released in October.