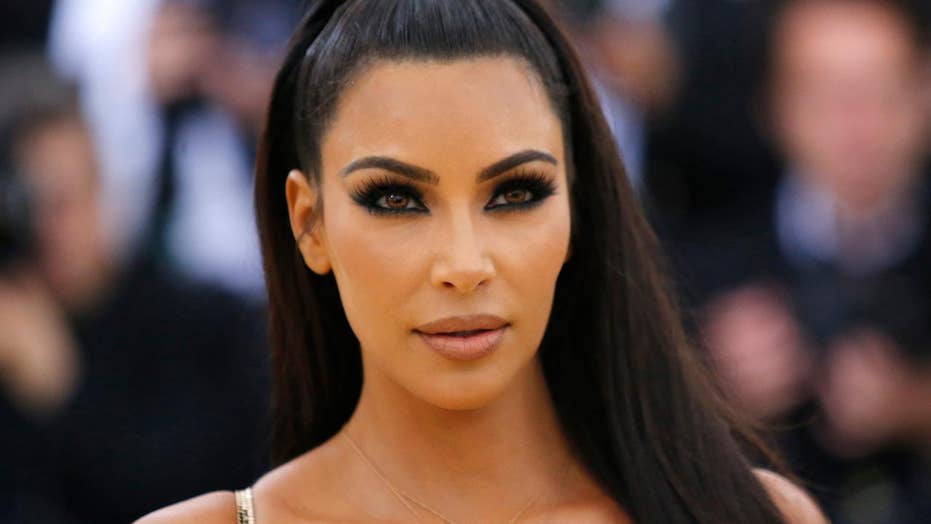 Reality star expected to visit White House to meet with Trump and Kushner to discuss prison reform and will reportedly seek a pardon for 62-year-old great-grandmother, Alice Johnson.

Kim Kardashian West will reportedly meet with President Trump at the White House on Wednesday as part of the reality star’s ongoing effort to obtain a pardon for a 62-year-old great-grandmother who is serving a life prison sentence.

Kardashian West, along with her attorney, will first meet with White House senior adviser Jared Kushner – whose own father spent more than a year in prison for tax evasion, illegal campaign contributions and witness tampering – before the three sit down with the president, Vanity Fair reported, citing sources.

Alice Johnson is serving a life sentence without parole for a first-time nonviolent drug offense, according to Mic, which did a video profile of the woman in 2017 that initially brought Kardashian West’s attention to the case.

“If you think about a decision that you’ve made in your life and you get life without the possibility of parole for your first-time nonviolent offense, there’s just something so wrong with that,” Kardashian West told the outlet.

Kardashian West has reportedly been working for months to grant Johnson a presidential pardon, and has been in communication with Kushner and other members of the Trump administration, according to the outlet.

The scheduled meeting between Kardashian West and Trump comes on the heels of two major criminal justice developments at the White House.

Kushner won his first major legislative victory after the House approved the First Step Act – a prison reform bill that would allow more prisoners to serve out their sentences in halfway houses and provide funding to support programs geared at keeping inmates from going to prison as well as encouraging good behavior.

Unfortunately, fans of “Keeping Up with the Kardashians” won’t be able to get a behind-the-scenes look at what takes place in the White House. Cameras and other members of the Kardashain clan will reportedly be left behind, according to Vanity Fair.

After the meeting, Kushner and wife Ivanka Trump plan to host the reality star at their home for dinner, the magazine reported.