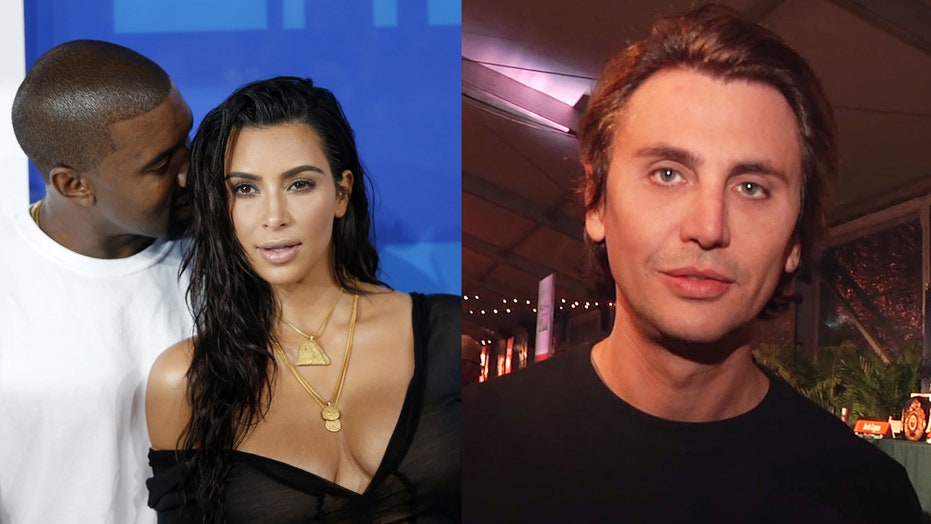 What do the Kardashians really eat?

Reality TV personality Jonathan Cheban dishes on how Kim, Kourtney, Khloe, Kendall and Kylie maintain their figures, his favorite hot spots to eat, and his new line of gourmet food

Kim Kardashian has shown off her six pound weight loss in a silver bikini days after she caused controversy by claiming flu is an “amazing diet.”

The reality star shed her clothes to pose for sexy selfies after dividing fans with her weight loss comments.

The "Keeping Up With The Kardashians" star posed for pictures in front of a mirror wearing nothing but a sparkly swimsuit.

But her weight loss comments sparked fury among some of her followers.

Kim came under fire this week after she called the flu an “amazing” diet because it helped her lose six pounds.

The reality star made the admission in a tweet and she has since been savaged by critics who accused her of promoting an unhealthy message.

The reality star took to Twitter on Wednesday to share the ‘happy’ news, writing: “The flu can be an amazing diet.

“So happy it came in time for the Met lol #6lbsdown.”

Kim is set to make her annual appearance at The Met Ball in New York next month and with just a couple of weeks to go, the mother-of-two is clearly keen to shave a couple of pounds off her frame to be red carpet ready.

But the statement was not popular with fans, who claimed Kim should not be using a “life-threatening” condition as a way to improve her figure.

One tweeted: “Did Kim k really say the flu is an amazing diet ???? What type of airhead believes that.”

Another added: “It sends dangerous messages & supports not being healthy as a valid weight loss technique. But I wonder why eating disorders are so common?”

A third wrote: “Now imagine saying that to your daughter after she gets sick…”