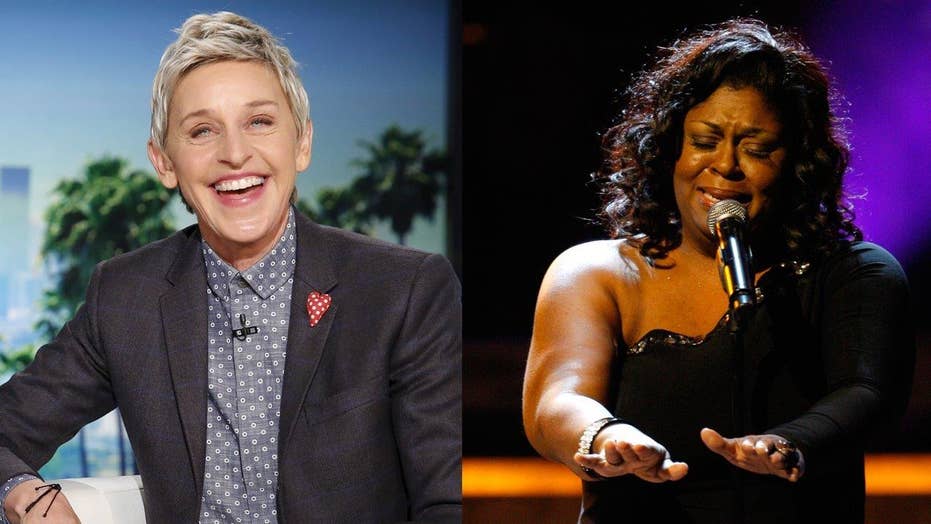 Gospel singer Kim Burrell was given the boot from her radio show "Bridging the Gap" days after giving a sermon about her anti-homosexuality stance at her Houston, Texas church.

Texas Southern University's KTSU-FM did not give any reason for axing the program, but many have said the timing of the firing with Burrell's controversial sermon must be more than a coincidence.

"While Burrell's comments about the nature of homosexuality distorted Christian teaching and unfairly maligned LGBT persons, her view that homosexual activity is a sin is well within parts of the Christian tradition," Executive Director of Catholics in Alliance for the Common Good Christopher Hale told FOX411. "In general, people's private religious beliefs and practices shouldn't affect their ability for employment in the public sphere."

"Burrell was talking about sin and major denominations of Christian, Jewish and Muslim faiths all take issue with sex outside traditional marriage -- gay or straight. Left's interpretation of free speech is that people of faith aren't allowed to say that or if they do in any form, they will have their careers ended," Gainor said.

But SiriusXM radio personality Rich Davis said that public personalities like Burrell are an extension of a brand and must uphold a brand's standards.

"People in the media don't have a free pass. Go ask Billy Bush, Paula Dean, the 'Duck Dynasty' dude [Phil Robertson]... We sometimes confuse freedom of speech and freedom of religion with the idea that we could say whatever we want whenever we want without consequence," Davis shared with FOX411.

He added, "We quickly realized in the 21st century that you're never off the clock. Snapchats, tweets, Instagrams photos -- these are an extension of you and the brand TV and radio companies hire."

Petrou said his particular contract "states I can be terminated due to insubordination, intoxication, or dishonesty. As long as I perform the required tasks for my position, they can’t legally terminate me," adding "once your personal opinions are made public, you are no longer representing yourself; you are including the platform as your voice."

Kim Burrell and KTSU-FM did not return FOX411's request for comment.