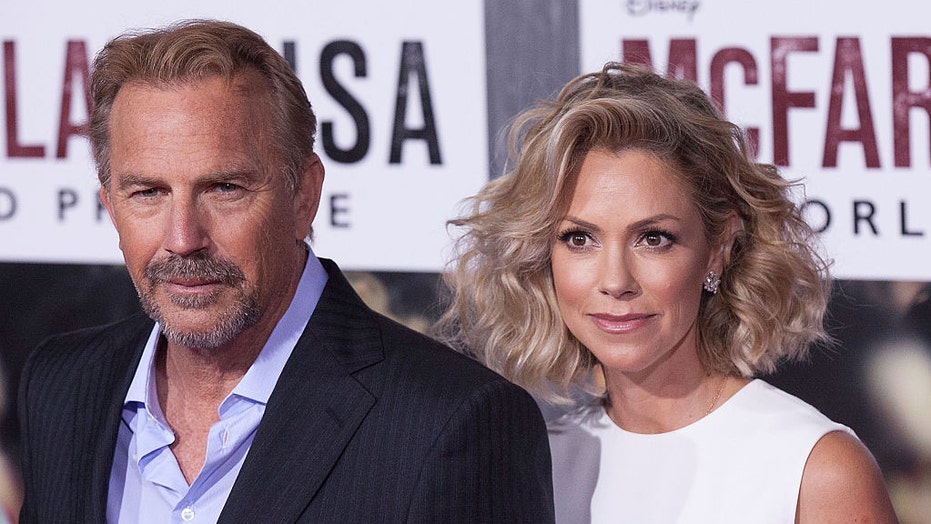 Kevin Costner found his silver lining during the coronavirus quarantine.

The "Yellowstone" actor said spending all his time at home with wife Christine Baumgartner, 46 -- whom he shares sons Cayden, 13, and Hayes, 11, as well as daughter Grace, 10, with -- has strengthened their family bond.

The 65-year-old said his "partnership" with his 46-year-old wife "has really come into focus about what we do for each other and how we deal with our family."

The Academy Award winner added that he's gotten to know his kids so well, he can tell when they're "working" him. "I can tell when they come to me about something that they’ve been already told ‘no’ by their mother," he joked.

KEVIN COSTNER IS DISAPPOINTED WITH AMERICAN POLITICS: 'SHAME ON US'

Costner and Baumgartner marred in 2004 at his 165-acre ranch in Aspen, Colo., but not before hitting a rough patch in their relationship. The entertainer wasn't sure if he wanted more children and ended things, but Baumgartner said she'd wait for him.

As to what else keeps their communication strong? Costner explained, "Maybe it’s the ability to say you’re sorry. I know that sounds so simple. If you’re willing to tell somebody that you love them, are you also willing to say you’re sorry? You need to, even when you think you’re in the right."

Costner is also a father to four other grown children from previous marriages and relationships.