Kevin Costner isn't afraid to let the world know how he feels.

The Oscar winner is using his platform to speak out about how he isn't happy with American politics. The star, 64, called the current political landscape "unrecognizable."

"Shame on us for being in that spot,” Costner told Variety. “That could change overnight, not because of a vote, but because people say, ‘I want to try to be more than about myself.’ That’s the definition of public service.”

"The Bodyguard" actor also admitted he's not sure if anything is changing soon.

“This is the greatest experiment in humankind: America,” he continued. “This great idea about America still exists, it’s still here. People still want to come here, but we’re not first in hardly anything that matters and we have an inflated idea about how we are." 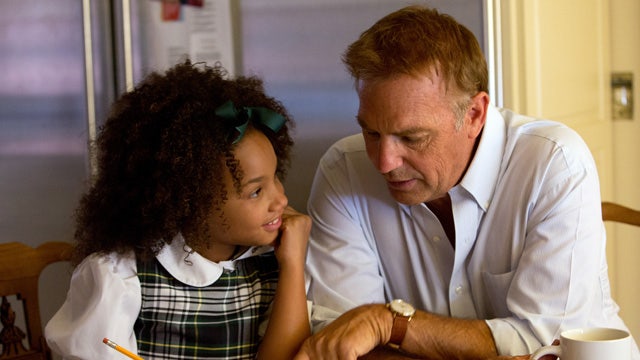 The director openly supported Barack Obama in 2008, but he's not yet saying who he's supporting in 2020, except if Michelle Obama were running.

"Michelle’s incredibly bright and articulate and has possessed good judgment and experience as a result. Why couldn’t she be [president]?” he mused. “She’d have a level of interest from me.”