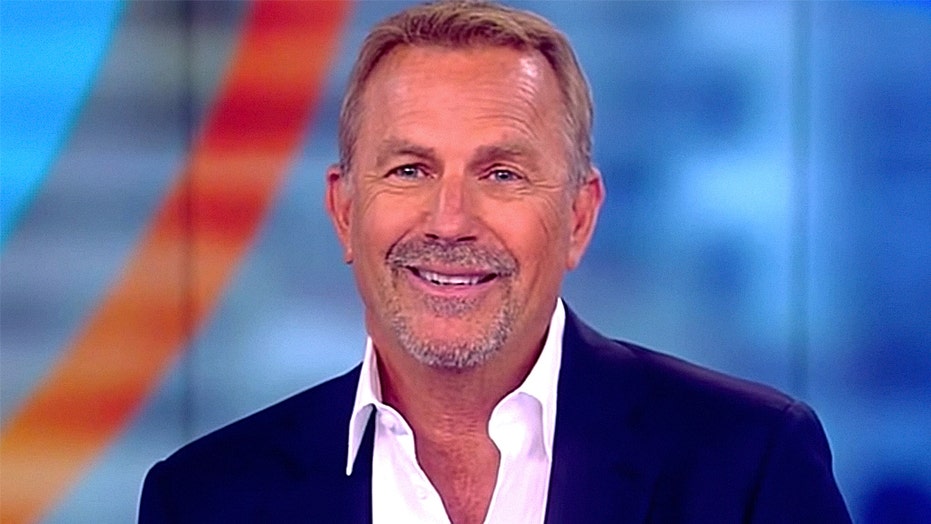 Despite raking in a massive number of awards over his decades-long career, Kevin Costner knows that not every film can be a hit.

He also knows that whether a film is a success or not, maintaining creative integrity is important, as he shared with AARP magazine for its August/Sept. 2020 issue.

The 65-year-old actor spoke with the publication about his critically acclaimed Hollywood career, which, per IMDb, began in 1981 and currently involves the hit TV series, "Yellowstone."

"There have been very critical moments where I had to listen to myself and act and not be afraid of the outcome," he shared. "I always put the audience on my shoulder. And I will say to Hollywood people, ‘Don’t be too sure they don’t want to see that.’ And that’s what the fight is about."

Costner added: "I haven’t always been really successful in certain movies. But I still love it."

In the queue for the actor is an upcoming massive multifilm project.

"I'm pushing the rock uphill. It's epic in that it's four movies, all the same story, and it takes you to a place that you think you know, but you don't," he explained. "I have it in my pocket as a great big secret that someday I will let people in on, and hopefully it will be something they never forget."

Costner said that the piece is both "poetic" and "violent" as characters act "on their worst instincts."

"It's raw. It's what I love about the West, the drama of it," he hinted. "It's not just about black hat or white hat."

In addition to acting, Costner fronts the country-rock band Modern West, which he said brings him a different feeling than starring in movies does.

"Being with an audience and feeling like you have something to share makes me comfortable. Being in front of an audience posing makes me really uncomfortable," he said. "I don't want to be anywhere near that moment. I'm not saying I don't get nervous when I sing on stage, but I don't try to charm them to death."

With a laugh, he added: "Unless you're just a narcissistic jerk, you love everybody's music more than your own. When I listen to something, I think to myself, 'I have to do better.'"

And even though he writes songs and screenplays, the "Dances with Wolves" star said not to expect to see any of his fiction writing made public any time soon.