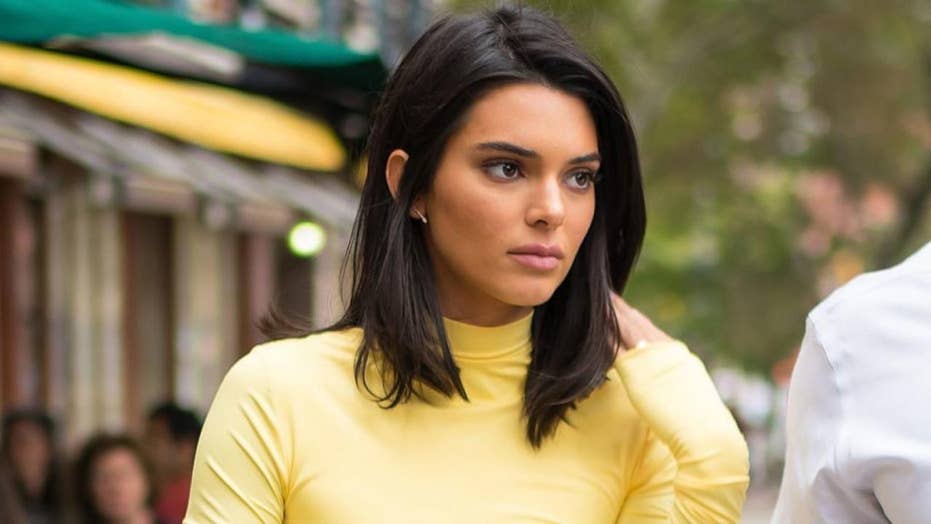 Kendall Jenner set to reveal her ‘most raw story’

Kris Jenner went to social media to praise her daughter Kendall who she says is set to reveal a raw and deeply personal story.

Kendall Jenner is facing backlash after the reality star's promise to reveal her most personal story yet turned out to be an advertisement for Proactiv.

Jenner, 23, and her momager Kris Jenner, took to social media on Saturday to say that the model was set to reveal an intensely raw and deeply personal story later this weekend.

One goal of the anticipated big reveal: leveraging the young model's fame and following to foster a dialogue.

“Seeing you share your most raw story in order to make a positive impact for so many people and help foster a positive dialogue is a testament to the incredible woman you’ve become,” Kris wrote.

She told her followers to head to the model’s Twitter page on Sunday to uncover the details “and be prepared to be moved.”

The "moving" story turned out to be a commercial for the skincare company, Proactiv.

"I remember going online and seeing all the horrible things people were saying about me and my skin. I felt so good that I completely forgot that I had bad skin,” Jenner said in the commercial released Sunday. “Then I remember getting a couple of tweets that became a lot of tweets of how proud people were of me."

Fans immediately took to Twitter to blast Jenner for her big announcement.

Reps for Jenner and Proactiv did not return Fox News' request for comment.

This is not the first time the reality star has taken heat for a commercial. In 2017, Pepsi pulled an ad featuring Jenner at a protest which many said was making light of the Black Lives Matter movement.

In the ad, Jenner was seen approaching a police officer and handing him a can of Pepsi as a demonstration carries on.

Pepsi said in a statement at the time: “Pepsi was trying to project a global message of unity, peace and understanding. Clearly we missed the mark, and we apologize. We did not intend to make light of any serious issue. We are removing the content and halting any further rollout. We also apologize for putting Kendall Jenner in this position.”