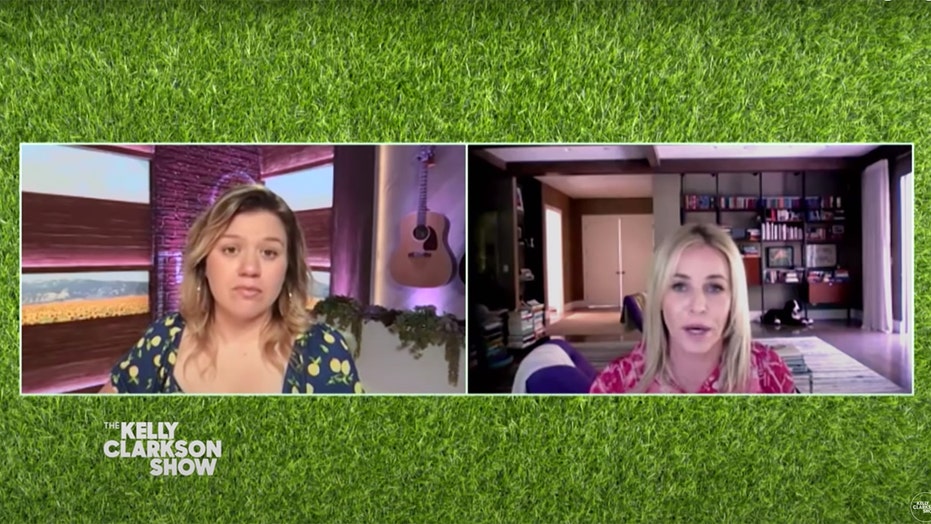 Kelly Clarkson and Chelsea Handler had a candid discussion on "The Kelly Clarkson Show" about the reasons they decided to go to therapy.

Handler, 45, told "The Voice" judge that she "had a lot of anger" and "a lot of rage" after Donald Trump was elected president. Those feelings caused her to start going to therapy in 2016, she said.

The talk show host added: "You think you’re past it, and although you know the situation and think you figured it out, you just don’t realize how much PTSD comes into play when something triggers you like that."

Clarkson recently opened up about her childhood trauma in a candid discussion with Glamour UK.

"I already have abandonment issues, so I don't want to pass those down," she said when discussing parenting her two children, River and Remy, whom she shares with her estranged husband Brandon Blackstock.

The "Stronger" singer was abandoned by her father when she was 6 years old.

She continued: "That doesn't go away. It's always there. It's just navigating your life around that existence in your life. You don't ever one day wake up and are like, 'Okay, I'm totally cool with the fact that I have major abandonment issues because horrible things happened."

"At some point, I say thank you to my father, who passed away last year. But I thank him as I wouldn't have been able to be all that I am right now without all of that," Clarkson added. "So, you just take your cards you're dealt, and you do the best you can with them."