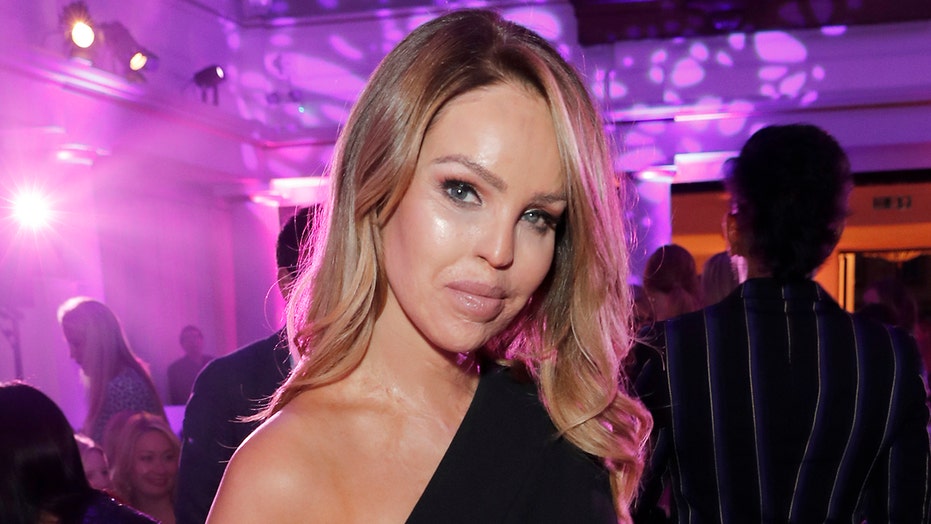 Katie Piper bravely shared a heartbreaking photo from injuries she sustained in March 2008 when her then-boyfriend, Daniel Lynch, paid a man to savagely assault her in an acid attack.

The model and TV personality, 35, posted the never-before-seen image of her severely burned face and neck moments after Stefan Sylvestre, who was hired by her ex-boyfriend, hurled sulfuric acid on her. She shared a lengthy caption describing her recovery from the harrowing ordeal, which left the former “Strictly Come Dancing” contestant blind in one eye.

“Today on Mental Health Day my first meeting of the day is with my therapist. I still go, it still helps and I’m able to talk,” added the mother of two before concluding her post. “Hold On, Pain Ends,” she preached.

Since her attack, Piper has endured more than 30 surgeries and told Sky News in 2015 that she simply wanted to move on in an effort to rebuild her life.

“I don't think it's going to be that easy, but I want to try," she said. "I want to move on from my attack, and I don't want to be a scared little child. I want to blossom into a confident, able woman.”

Sylvestre was released from prison last year after being handed a life sentence.

Piper tweeted at the time that her attacker’s release was “something I need to deal with.”

"Over the past two weeks, Strictly has already given me such a welcome and positive distraction from my past,” she wrote. “Whilst there is never a good time to hear this news, I am glad I have this new journey to concentrate on."