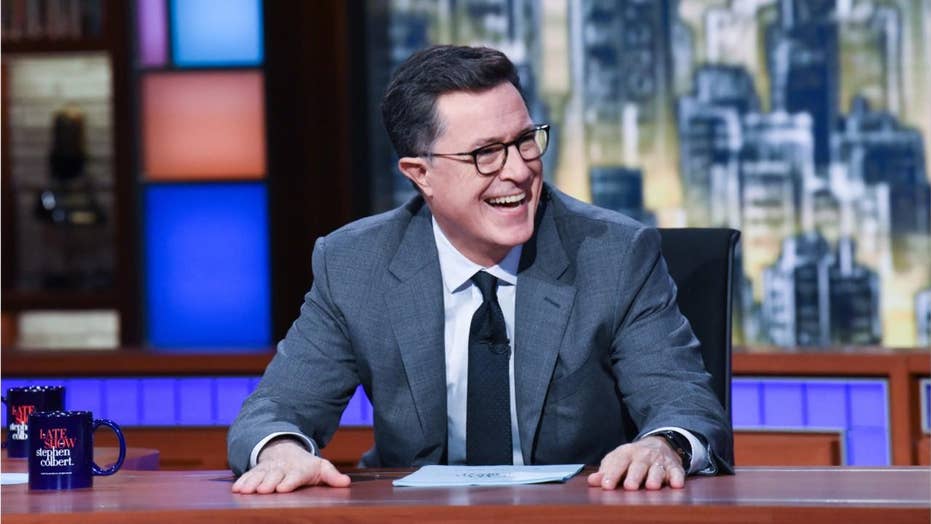 A writer for Stephen Colbert’s ‘Late Show’ is under fire for her tweet that states: ‘I’m just glad we ruined Brett Kavanaugh’s life.’

Comedian Kathy Griffin on Monday threw in her support behind a writer for CBS’ "The Late Show with Stephen Colbert" who ignited controversy over a tweet that said, "Whatever happens, I'm just glad we ruined Brett Kavanaugh's life."

Ariel Dumas' tweet came shortly after news broke that the embattled judge would be confirmed as the next Supreme Court Justice.

Ariel Dumas is a writer for The Late Show with Stephen Colbert. (Twitter)

Dumas posted the tweet as the Senate confirmed Kavanaugh’s nomination to the Supreme Court by a 50-48 vote. The nomination was marked by a bitter fight between Democrats and Republicans after a California psychology professor alleged Kavanaugh had sexually assaulted her in the early 1980s.

Dumas wrote that “the complexity of frustration, anger and sadness can’t be accurately conveyed on twitter, and I regret my tone-deaf attempt at sarcasm in the wake of it.”

“@ArielDumas, a comedy writer, being held to a higher standard than the President of the United States. Love you @ArielDumas, f**k the haters,” Griffin tweeted.

The 57-year-old comedian has tried to establish herself as one of President Donald Trump's most outspoken critics. In May 2017, Griffin unleashed a storm of controversy after posing with a blooded replica of Trump's head in a photoshot. The stunt derailed Griffin's career for nearly a year.

In reaction to Kavanaugh's confirmation on Saturday, Griffin tweeted: "What a terrible day in American history."