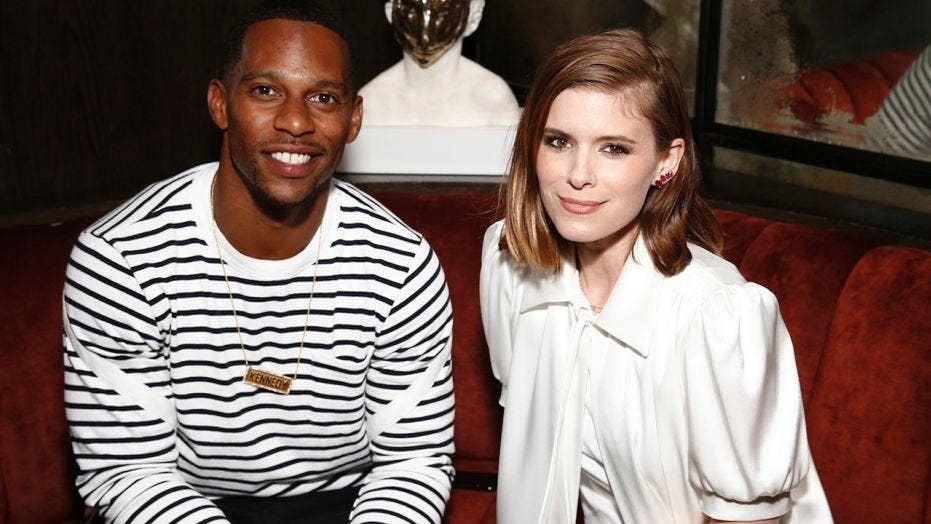 Actress Kate Mara, who is also the great-granddaughter of Giants founder Tim Mara and Steelers founder Art Rooney recently showed her support for NFL players who have decided to kneel during the national anthem.

Actress Kate Mara, whose family co-owns the New York Giants and Pittsburgh Steelers, threw her support behind NFL players who decide to kneel during the national anthem.

The “Pose” star said in an interview with Variety that she supported the players’ decision, “whatever that might be.”

“I believe everybody has a constitutional right to stand, or kneel or sit during the national anthem,” she said.

Mara is the great-granddaughter of Giants founder Tim Mara and Steelers founder Art Rooney. Her uncle and Giants co-owner, John Mara, helped shape the NFL’s national anthem policy that would allow teams to fine players who aren’t on the field and standing for the “Star-Spangled Banner.”

Mara was on hand last week to celebrate the 25th season of NFL Sunday Ticket on DirecTV. She recalled going to Giants games with her family when she was young.

“It reminds me of my childhood,” she told Variety. “Going to a Giants game in New York with my family on a Sunday to me that is the normal way and the most comforting way because you’re surrounded by family, and love, and a lot of passion.”

Former San Francisco 49ers quarterback Colin Kaepernick triggered a firestorm in 2016 when he decided to kneel during the national anthem to protest racial injustice. His decision sparked a movement across the NFL and created a fierce debate both inside and outside football.