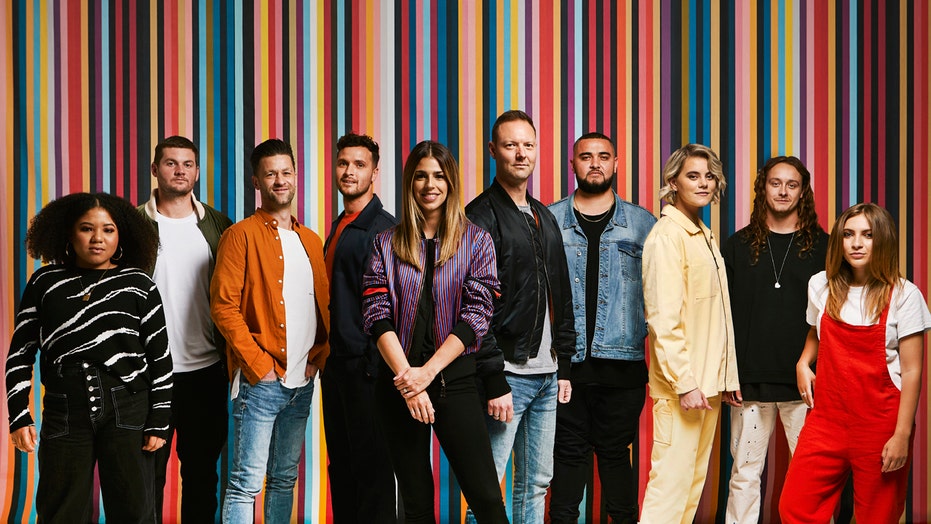 Hillsong Worship, an Australian band whose songs are sung by an estimated 50 million people worldwide every Sunday, will kick off a 28-city U.S. arena tour in 2020.

Brooke Ligertwood, the singer-songwriter who leads Hillsong Worship, told Fox News she is looking forward to "The Awake Tour" based on their latest album, which debuted as No. 1 on Billboard's Top Christian/Gospel Albums Chart.

“We have been humbled by the way God has been using the songs of our new studio album 'Awake' across His church and in the lives of individuals in the short time it has been out," the Australian singer said, "and we cannot wait to bring them to full color, live expression in the context of these nights of ministry.”

Brooke Ligertwood of Hillsong Worship told Fox News she can't wait to tour in the United States with the band based out of Australia. (Hillsong Worship)

Hillsong Church global senior pastor, Brian Houston, declared 2019 as a year where "revival is in the air" and Ligertwood was led to tears hearing those words in February.

"Awakening is at its essence revival. It's a reviving of the people of God. It's a renewing of the church. It's a waking up of people who've been asleep," she told Hillsong Channel. "And so we thought, if the [Hillsong UNITED] album's called 'People,' the Hillsong Worship album has to be called 'Awake,' because what's revival if it's not people awake."

Nashville worship leaders Kari Jobe and Cody Carnes, who are husband and wife, will be special guests on the tour that kicks off in Houston, Texas, in May. They recently joined Pastor Houston at the White House for a faith briefing where they prayed over President Trump in the Oval Office.

Nashville worship leaders and married couple, Cody Carnes and Kari Jobe, in the Cabinet Room of the White House after praying for President Trump. (White House)

"I am so excited to tour the country and worship Jesus with our dear friends Hillsong Worship!" Jobe told Fox News. "I really believe we’re going to experience some incredible life-changing stories in every city."

Her husband, the "Nothing Else" singer, added: "I’m so honored to be a part of this incredible tour! These nights will be powerful and uplifting as we all join together like family, lift our voices and set our eyes and hearts on Jesus."

Hillsong Worship has been releasing music for the church for the past 30 years. Their chart-topping hit "Who You Say I Am" recently achieved RIAA-Certified Gold status and earned the group dual honors for Worship Song of the Year during this year’s 50th annual GMA Dove Awards and 2019 K-LOVE Fan Awards.