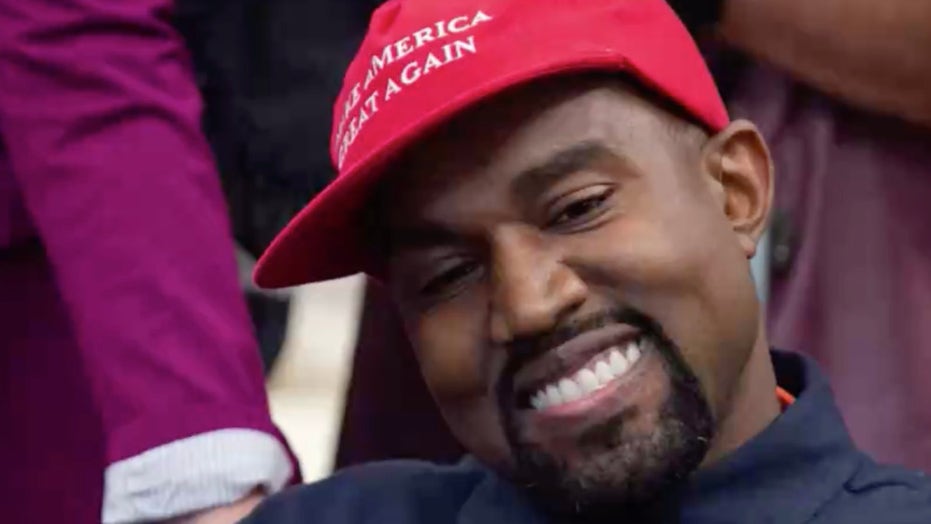 What does Kanye West think of Trump now?

Kanye West said in an interview published early Wednesday that he no longer supports President Trump, that Joe Biden is missing the "special" factor, and that he definitely plans to run for the country’s top office in 2020.

West gave an extensive interview to Forbes magazine. He said his support for the president diminished when he “caught wind that he hid in the bunker” during tense protests near the White House last month. (Trump has denied the claim and called it a false report.)

Randall Lane, the article’s author, wrote that West considers himself a Republican and saved his toughest criticism for Biden.

“I’m not saying Trump’s in my way, he may be a part of my way. And Joe Biden? Like come on man, please. You know? Obama’s special. Trump’s special. We say Kanye West is special. America needs special people that lead. Bill Clinton? Special. Joe Biden’s not special,” West, said.

West told the magazine that he is pro-life, pro-school prayer, against the death penalty and will run as an Independent — though in the interview he also mentioned the "Birthday Party."

"Because when we win, it's everybody's birthday," West told Forbes.

He also told the magazine that his campaign slogan will be “YES!”

'I was threatened as a Black man into the Democratic party. And that’s what the Democrats are doing, emotionally, to my people. Threatening them to the point where this white man can tell a Black man if you don’t vote for me, you’re not Black.'

West has not officially registered as a candidate, created a campaign committee nor taken any traditional steps involved with a run for office, Fox Business reported. The magazine pointed out that he has about 30 days to register before missing the filing dates in many states.

West also emphasized that he is pro-China and that the coronavirus pandemic is not "China’s fault," despite the fact he claims to have contracted the disease in February.

"When I become president – let me make some promises – the NBA will open all the way back up from Nigeria to Nanchang and the world will see the greatest athletes play. The world will experience the change in their element," West said. "The money is gonna come back. I love China. I love China. It’s not China’s fault that disease. It’s not the Chinese people’s fault. They’re God’s people also. I love China. It changed my life." 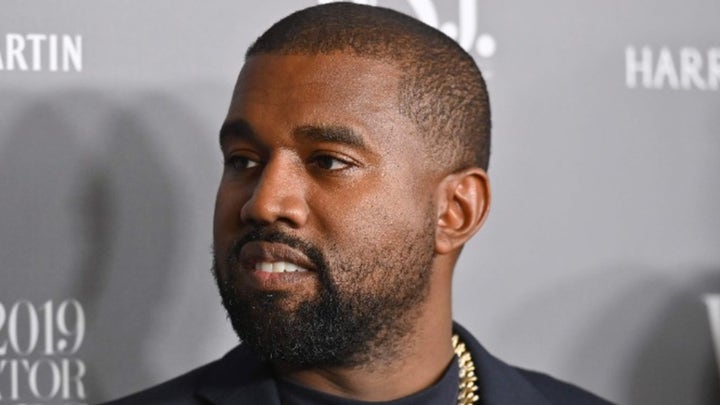 He added that he has already chosen his vice presidential candidate: Michelle Tidball, who Forbes characterized as "an obscure preacher from Wyoming."

West, during Trump's presidency, has been a controversial figure, especially among those on the left. West has spoken with the White House on issues including prison reform and violence in Chicago, been photographed several times in "Make America Great Again" hats, said slavery was a choice for African Americans, and repeatedly praised Trump.

"You don't have to agree with trump but the mob can't make me not love him," West said in one 2018 tweet. "We are both dragon energy. He is my brother. I love everyone. I don't agree with everything anyone does. That's what makes us individuals. And we have the right to independent thought."

In this Oct. 11, 2018, file photo rapper Kanye West listens to a question from a reporter during a meeting in the Oval Office of the White House with President Donald Trump in Washington. West has renounced his support for Trump and said he plans to run for president as an Independent in 2020. (AP Photo/Evan Vucci)

Despite his past friendliness with Trump, West said in a May 2018 interview with radio host Charlamagne Tha God that his presidency would be a mix of “the Trump campaign, and maybe the Bernie Sanders principles.”

West told the magazine that he only just recently registered to vote.

“I was threatened as a Black man into the Democratic party,” West said. “And that’s what the Democrats are doing, emotionally, to my people. Threatening them to the point where this white man can tell a Black man if you don’t vote for me, you’re not Black.”