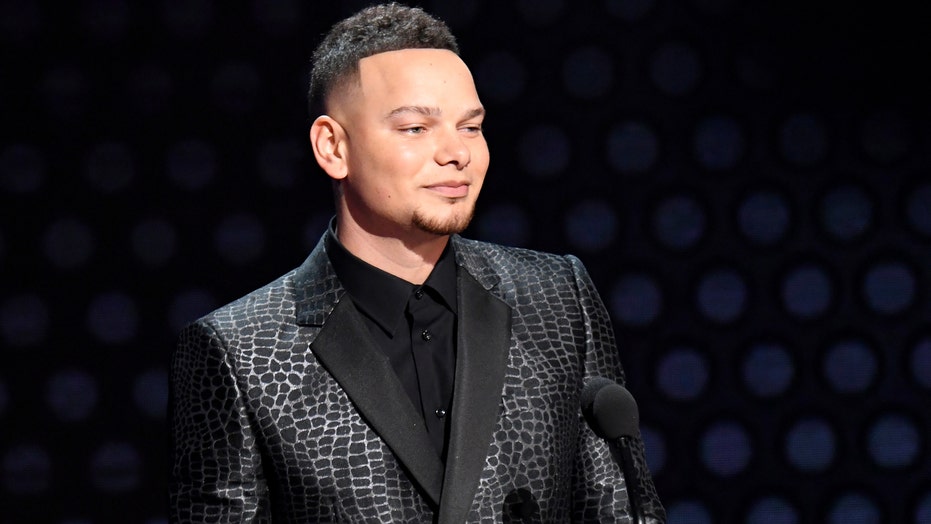 Kane Brown revealed the police had to intervene when he and some friends got lost while perusing his new Nashville, Tenn., digs which consists of 30 acres of forested land.

The 26-year-old country singer detailed the scary situation on his Facebook page on Thursday, stressing that it was no laughing matter at the time.

"Someone help! I'm lost...ALL JOKES ASIDE. The real story is I moved into a new house. I own 30 acres of 3000 around me. I told my wife I wanted to go check out the property I’ll be 30 minutes. I went with my friend and his girl. I was in shorts and a t shirt. 30 minutes turned into 3 hours it started raining turned dark and dropped to 40 degrees," his post begins.

KANE BROWN DEFENDS POLICE AMID PROTESTS, ACKNOWLEDGES BAD COPS ON 'POWER TRIP' ARE 'OUT THERE'

The situation looked grim for the group when Brown realized he was without his phone and another person in the group had a cell phone with just 7% battery. The group of three began using GPS to find their way only to be met with "all these cliffs" that are unable to be driven on.

Brown said he turned to fellow musician Ryan Upchurch for some assistance as he lives in the area.

"He finds me with his buddy and now 3 turned into 5 of us lost. He has another 4 friends riding around in a canam and they start getting shot at," Brown explained.

Brown said a female friend who was with him started "freaking out" as she has asthma.

"We HAD to get her out. So we call the cops. The cops arrive and here (sic) the gun shots and think we are shooting at them," he continued. "We yell at them and tell them we are not armed and made it out."

Brown shared the story with fans after referencing some other versions of the tale that weren't true.

"That's the story but I love the getting lost in my back yard better," he concluded with a laughing face emoji.

Brown even supplied a photo of himself from the scene looking up at the trees of an undisclosed location. He was joined by a canine companion in the photo.

Brown gave Extra TV a tour of his and wife Katelyn Jae's new Nashville property in December. The home is outfitted with a gorgeous nursery for their daughter, Kingsley, who is 9 months old.

The "Homesick" singer also made headlines this week for his recent comments about police and his struggle as a biracial man amid ongoing protests against police brutality. Brown, whose mother is White and father is Black, explained that his goal is to bring people together in the wake of George Floyd's death.

“I'm trying to bring everybody together, and they want me to pick a side," he told HITS Daily Double in a recent interview. "I even get pushed from one side to the other. I'm both, and both push back. So I try to understand and see each without losing the other."