Justin Bieber announced on Monday that he is temporarily stepping away from music to focus on his mental health. (Getty Images, File)

Justin Bieber is stepping away from the spotlight for now.

In a lengthy Instagram post to his fans on Monday, the 25-year-old pop star revealed he's temporarily pumping the brakes on new music to focus on his mental health.

"So I read a lot of messages saying you want an album .." Bieber began. "I’ve toured my whole teenage life, and early 20s, I realized and as you guys probably saw I was unhappy last tour and I don’t deserve that and you don’t deserve that, you pay money to come and have a lively energetic fun light concert and I was unable emotionally to give you that near the end of the tour."

He continued: "I have been looking, seeking, trial and error as most of us do, I am now very focused on repairing some of the deep rooted issues that I have as most of us have, so that I don’t fall apart, so that I can sustain my marriage and be the father I want to be.

"Music is very important to me but Nothing comes before my family and my health," the "Sorry" singer also noted, before going on to promise his 106 million followers that he will return with a "kick a-- album ASAP."

He concluded, "My swag is undeniable and my drive is indescribable his love is supernatural his grace is that reliable.... the top is where I reside period whether I make music or not the king said so. 👑 but I will come with a vengeance believe that.. (grammar and punctuation will be terrible pretend it’s a text where u just don’t care)." 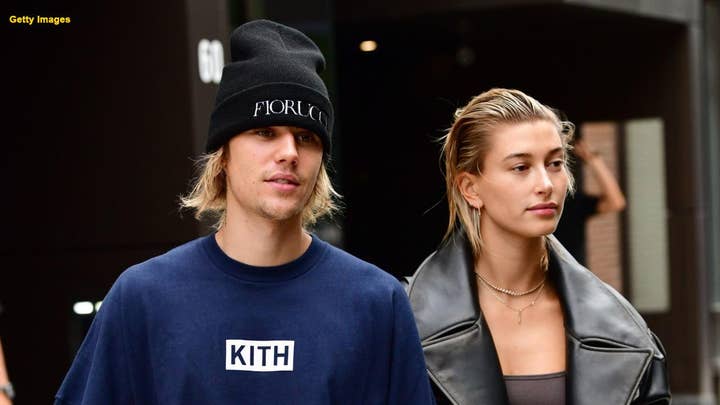 Bieber's post came a month after it was reported that he was being treated for depression.

In February, a source close to the "What Do You Mean?" hitmaker told People, "Justin seems down and tired. He has been struggling a bit. It has nothing to do with [wife] Hailey [Baldwin] — he is very happy being married to her. It’s just something else that he struggles with mentally. He has good help around him and is receiving some treatment. He seems confident he will feel better soon."

Bieber last went on tour for his 2015 album "Purpose," playing for 18 months until July 2017 when he decided to cancel the rest of his shows.

In a joint Vogue cover story with Baldwin earlier this month, the star opened up about his struggles with mental health and his decision to not continue on with the tour.