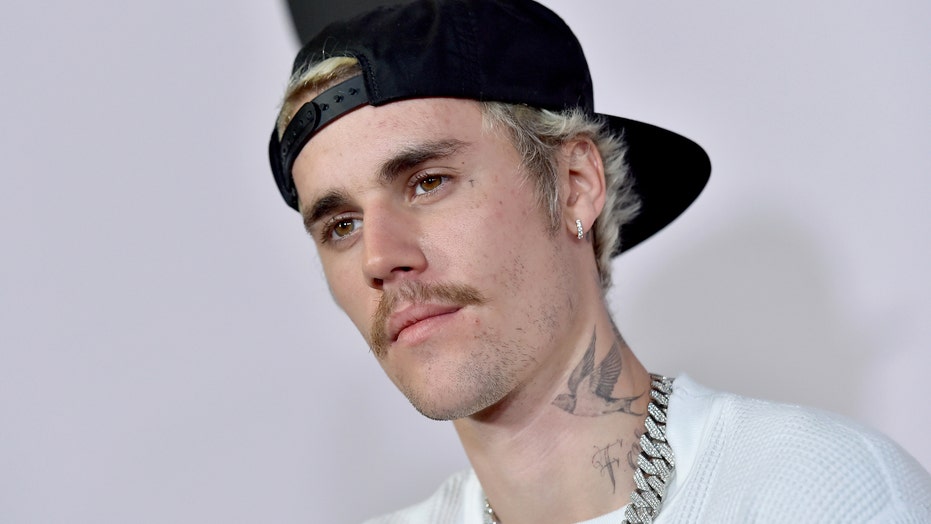 Justin Bieber vehemently denied recent allegations that he sexually assaulted a woman in 2014.

The 26-year-old singer spoke out Sunday after a woman, known as Danielle, accused him of misconduct on Twitter. The tweet has since been deleted.

She claimed that Bieber assaulted her in a room at the Four Season Hotel in Austin, Texas, after they met at the SXSW music festival on March 9, 2014.

JUSTIN BIEBER SAYS HIS CAREER HAS 'BENEFITED OFF OF BLACK CULTURE': 'I AM INSPIRED'

"Rumors are rumors but sexual abuse is something I don't take lightly," Bieber wrote in a lengthy statement which he posted on social media as well. "I wanted to speak out right away but out of respect to so many victims who deal with these issues daily I wanted to make sure I gathered the facts before I made any statement."

"In the past 24 hours a new Twitter appeared that told a story of myself involved with sexual abuse on March 9, 2014 in Austin Texas at the Four seasons hotel. I want to be clear. There is no truth to this story," he said. "In fact as I will soon show I was never present at that location."

Bieber went on to provide detailed e-mails and receipts of his stay in Austin. The pop star said he was with his then-girlfriend Selena Gomez and they stayed at an Airbnb on March 9 and at a Westin hotel on March 10.

He also shared news articles covering his performance and fan photos showing him hanging out with Gomez in Austin.

"We have also confirmed with the Four Seasons regional manager that I was never on property on the 9th of March 2014 and never a guest on the 9th or the 10th and I welcome all press to inquire with them if needed or wanted," Bieber continued.

"Every claim of sexual abuse should be taken very seriously and this is why my response was needed. However this story is factually impossible and that is why I will be working with twitter and authorities to take legal action," he concluded.