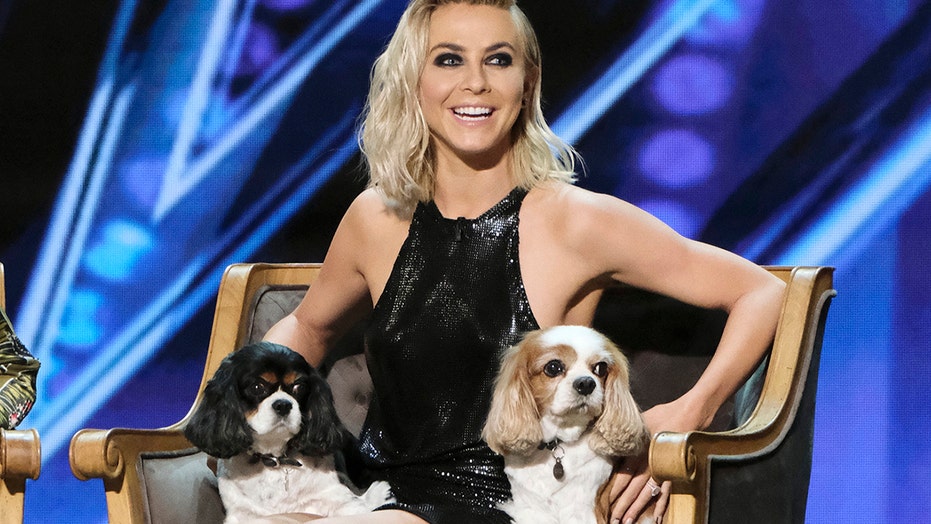 The former “Dancing with the Stars” pro recently spoke with People about her process of conception and how being open has helped her in many ways.

“The best part about being open is when you really don’t have anything to hide, it’s just liberating and free,” said Hough in the interview. “The thing at hand that felt so heavy to carry doesn’t feel so heavy anymore. It’s not a burden.”

Hough hopes that her situation can help others out and remove the stigma surrounding in vitro fertilization.

“It’s actually a freedom where not only do I feel free, but then people can see themselves in that freedom and have the courage also to talk about it. I really, truly believe that when we keep things inside, that’s where illnesses come from,” the dancer said.

She further added, “That’s where pain comes from — physically, emotionally, mentally. So the more we not only just talk about it, but [move] through it, [the better]. That is what I believe in. And so I’m an open book.”

JULIANNE HOUGH WON'T RETURN TO 'DANCING WITH THE STARS'

Hough has also been open about her struggles with endometriosis — a condition that affects the reproductive organs, which she has suffered from since 2008. She said the condition has even impacted her sex life.

“It can definitely cut things short,” Hough told Women’s Health. “Sometimes we’re in the middle and I’m just like ‘AH, stop!’ It can be really frustrating.”

Despite her condition, Hough said that husband and NHL star Brooks Laich has been incredibly supportive and has infused more foreplay into their sex life for times when intercourse isn’t possible.

“He only wants to love on me and make me feel good,” she told the magazine. “There’s so much intimacy without actually having sex. There are some cool things we’ve learned and it’s literally been awesome.”