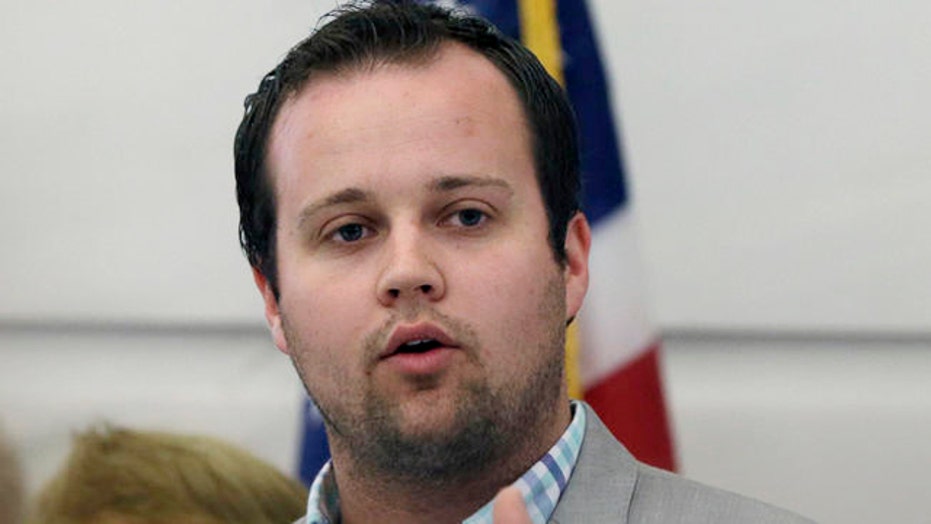 Why Josh Duggar may face civil lawsuit from alleged victim

The Duggar sisters are determined to keep their controversial sibling out of their privacy lawsuit.

The sisters, best known for starring in the hit reality TV series “19 Kids and Counting,” told E! News earlier this year that the case is strictly “about protecting children who are victims of abuse.”

The sisters claimed, “Revealing juvenile identities under these circumstances is unacceptable and it’s against the law. The media and custodians of public records who let these children down must be held accountable. This case has vast implications for all our children. We hope that by bringing this case to the public’s attention, all children will be reported from reckless reporting.”

According to the lawsuit, the investigative reports that were conducted in 2006 occurred when the four Duggar girls were underage. They believed those reports would have only been accessible to law enforcement and child service officers. However, they alleged In Touch published as many as eight stories about the family drama.

Then in June, it was revealed Josh was looking to join his sisters’ lawsuit. However, new court documents obtained by E! News Thursday reveal the four sisters want a judge to deny his request.

“Deciding claims based on protecting victims of sex crimes from disclosure, while at the same time, having those claims consolidated with the perpetrator of those crimes will be confusing to the jury,” stated the documents.

“It would be next to impossible for a jury to ignore the perpetrator sitting next to the victims, yet decide the different issues, different claims and different damages that apply for victims as compared to perpetrator. Consolidation would undoubtedly give the false impression that the victim and the perpetrator are ‘in this together.’”

The document went on to say, “Forcing the victims to join their claims with their perpetrator’s claims would further traumatize the very victims Arkansas law is designed to protect.”

The celebrity news site added a judge has yet to make a decision.