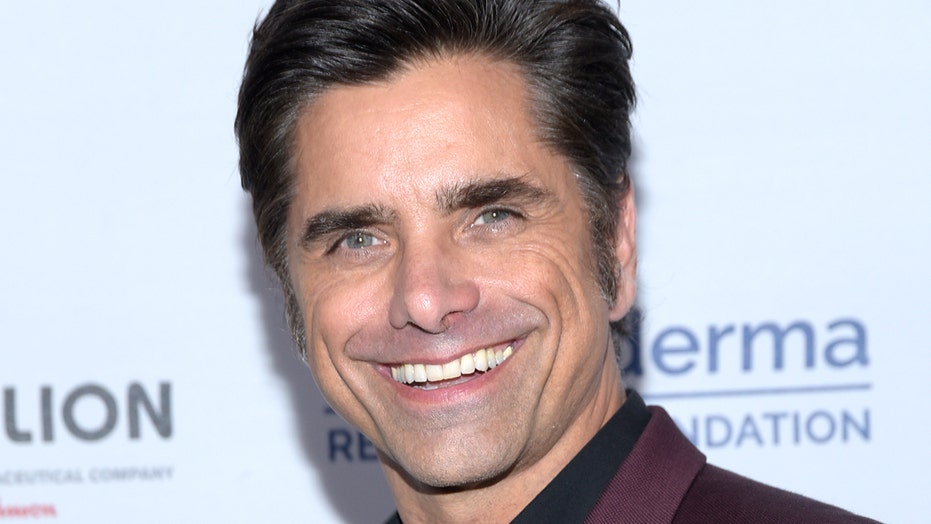 The “Fuller House” star, best known for his role as Uncle Jesse, helped out a lucky couple at the most Magical Place on Earth and took to Instagram to prove it.

“To assist with an engagement anywhere is an honor, but at @waltdisneyworld right as the fireworks began? That’s magical! Congrats kids!” Stamos, 56, wrote in the Instagram post.

A rep for Stamos spoke with People magazine and revealed that the actor initially came across the man who was seeking to propose to his now-fiancée after the man approached Stamos for a picture.

Appearing visibly nervous, Stamos asked the man if he was alright before the groom-to-be replied, “I’m about ready to propose to my girlfriend, will you help me?”

As evidenced in the Instagram post, Stamos and the man seemingly lined up to take a picture before calling his girlfriend over. As she greets Stamos and takes the photo, her boyfriend then dropped to one knee to pop the question.

As she let out an audible gasp, the man asked, “Will you marry me and make me the happiest man in the world?”

Stamos then congratulated the couple and the man told Stamos, “That just made it so much more special.”