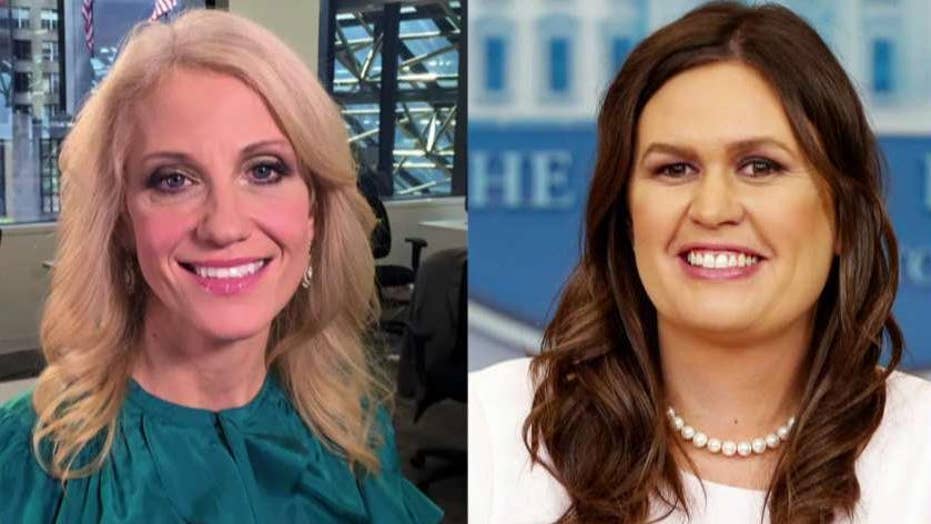 MSNBC hosts predicted on Friday that White House press secretary Sarah Sanders and counselor Kellyanne Conway would have a toxic reputation that would follow them for the rest of their lives after leaving the administration.

"Don't any of these people understand that there is life after Trump and that this is a moment in time?" MSNBC host Donny Deutsch asked while appearing on "Morning Joe."

"Do they not understand the toxicity and the cancer that stays with them after? ... You don't have to be the most potent Democratic strategist to understand that they will carry this legacy the rest of their lives."

MSNBC host Joe Scarborough responded by telling Deustch that they didn't understand the impact their actions would have on their reputation.

"You know, they're going to have trouble getting jobs in Washington, D.C., for the rest of their lives -- especially these people who have been out there lying without shame," he said. 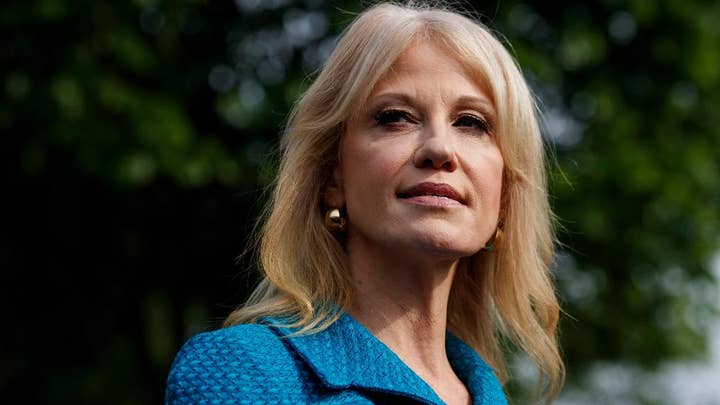 SCARBOROUGH: REPUBLICANS WHO DON'T CONDEMN TRUMP'S COMMENTS ON FOREIGN DIRT ARE 'DISLOYAL TO THEIR COUNTRY'

His comments came a day after President Trump announced Sanders' eventual departure and the Office of Special Counsel called on the president to fire Conway, alleging that she violated the Hatch Act.

During Friday's show, Scarborough also accused Senate Majority Mitch McConnell, R-Ky., of lying when he told Fox News on Thursday that Democrats were trying to keep the 2016 election alive by harping on Trump's comments about accepting dirt on political opponents from foreign governments.

Deutsch and Scarborough both noted how McConnell would have to "live" with his actions when he entered retirement.