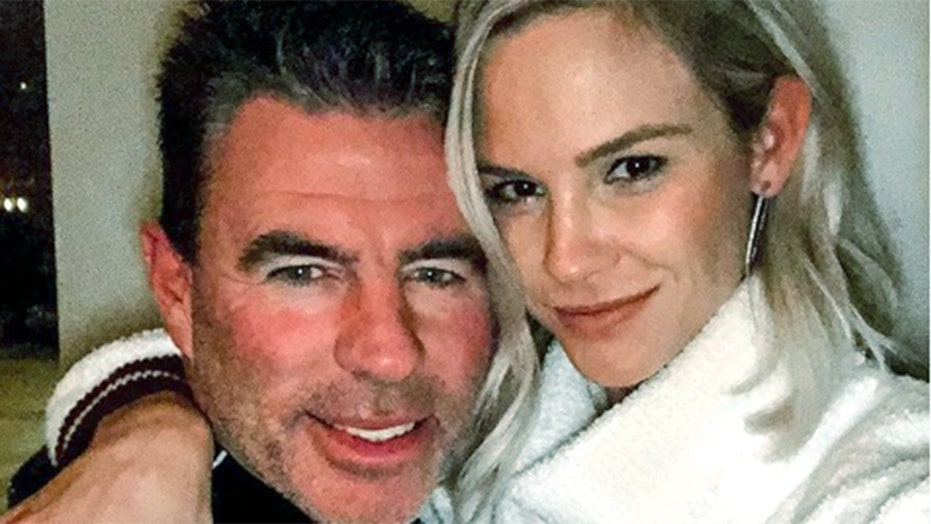 Jim Edmonds is fed up with the lies he claims his ex-wife Meghan King Edmonds is telling about him, and he wants it to stop.

The "Real Housewives of Orange County” alum also alleged during her podcast that Jim is currently in Cabo San Lucas with the same women they had their fling with and who she described to be a “friend” of the former couple – which Jim said is completely false.

“I was invited to a surprise birthday party this weekend for one of my best friends and decided to bring a date. There is no affair going on here. It has been a plus one for the weekend,” Jim, 49, told the magazine. “The woman I am in Cabo with is not her friend. They have not spoken in over three years.”

Meghan reportedly became emotional during Monday’s episode and broke down in tears as she recounted her marriage to the former MLB star, according to Us Weekly.

In response, Jim explained to the outlet that he filed for divorce from his wife more than 90 days ago, noting that “Meghan has filed as well.”

“The marriage is and has been over,” he maintained.

“As far as threesomes go, there were more than few initiated by Meghan and only Meghan,” Jim alleged in response. “Recently, I have learned that she carried on with a few of these women without me being present. Would that not being [sic] considered cheating?”

Jim also questioned the validity of the insight Meghan dolls out on a weekly basis to her listeners, adding; “How can she have a podcast talking about intimacy and relationships when she has neither?”

MEGHAN KING EDMONDS DEFENDS 3-YEAR-OLD DAUGHTER SLEEPING IN CRIB: 'I CHALLENGE ANY OF YOU TO CHALLENGE HER'

Jim also said he took exception to Meghan's claims that he doesn't spend time with their children and instead decided to stay at a hotel far away from the family during a recent trip to California.

“It makes me sick that she is using our child as a crutch for the whole world to see," Jim told the outlet, referencing the former pair's son Hart, who was reportedly diagnosed with "irreversible brain damage" in July 2019.

"He is responding well and thriving more every day,” Jim continued. “She has all three kids in California against my will but said if I was to complain she would bash me on air, which she has gone ahead and done anyway.”

It took no time for Meghan to respond to Jim and told Page Six on Monday that she never initiated anything when it came to down to them having sex with other people, adding that her ex-husband is simply attempting to "sex-shame" her.

She continued, “I think his attempt to sex shame me illustrates the vile mind of this man. I am the mother of his children and to attempt to exploit deeply personal decisions we made as a couple is his attempt to damage the mother of his children and also attempts to demean me in the most vulnerable way possible: sex. It’s sick to break me down like this while I’m with all of our kids every day and night and he’s on day 5 of gallivanting around Cabo with my former friend/w---e whose going on shopping sprees with his new f–k buddy.”

In response to Jim's claims that Meghan had been keeping their children against his will, Meghan told Page Six: “This is ludicrous and insinuates I’m doing something illegal!”

“Our children are staying together while Hart does his therapy in California because it is the best constant for our children," she continued. "In fact, we rented the house I am staying in with our kids before we were ever separated so that our kids could always be together in a comfortable home while Hart does therapy.” 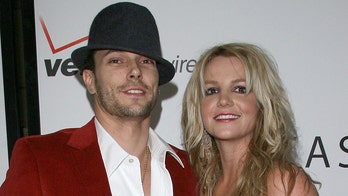