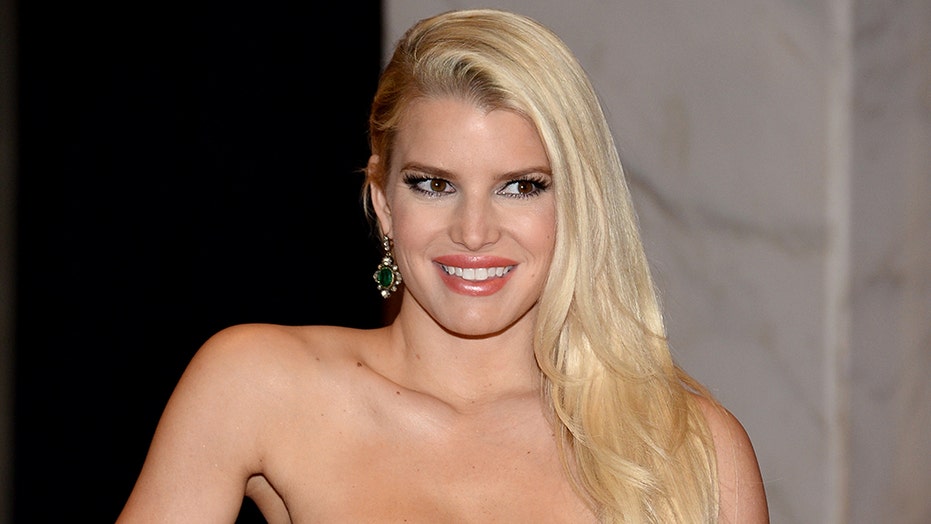 Jessica Simpson revisited a negative moment in her career that she says broke her heart and contributed to an increase in her drinking at the time.

The 39-year-old singer spoke with Hoda Kotb on the “Today” show Tuesday about the humiliation she felt following intense social media backlash after her wardrobe choice at a 2009 event went viral. At the time, the star was ridiculed for wearing high-waisted jeans.

“This picture that circulated and went worldwide broke my heart,” she said. “Not the picture necessarily, the captions. All the captions and it was just, like... viral.”

Simpson wore the infamous “mom jeans” while performing at a chili cook-off in South Carolina. She explained that she felt very confident on stage, but immediately felt insecure about her body after the images went viral.

Simpson gets into more detail about the entire ordeal in her new memoir, “Open Book,” with an entire chapter titled “Death By Mom Jeans.”

Jessica Simpson described the backlash she received for an outfit she wore during a performance in 2009. (Logan Fazio/Getty Images)

Although the viral moment made her question herself, she explained that she mostly felt bad for her then-boyfriend, former NFL player Tony Romo.

“I think that that comes from other relationships. Tony never made me feel that way. I always felt confident when I was with Tony,” she said. “I was taken down by the world.”

She admitted to the host that the negative attention she received over what she thought was an innocuous outfit contributed to her increased alcohol consumption at the time, a topic she discusses in more detail in her book as well. The book also reveals allegations of past sexual abuse, drug use and more.

Jessica Simpson explained how her viral moment in 2009 made her feel like she upset then-boyfriend Tony Romo. (AP)

Simpson and Romo eventually broke up, but she moved on with her current husband, Eric Johnson. Previously she was married to Nick Lachey from 2002 until 2006. Lachey spoke about her book on the “Today” show, admitting he hadn’t read it.

"I'll be honest, I obviously haven't read the book, so I don't know what she said or what she revealed there," Lachey said, according to Entertainment Tonight. "But certainly happy for her in her life and I know she is happy for us. There is definitely a mutual respect there."