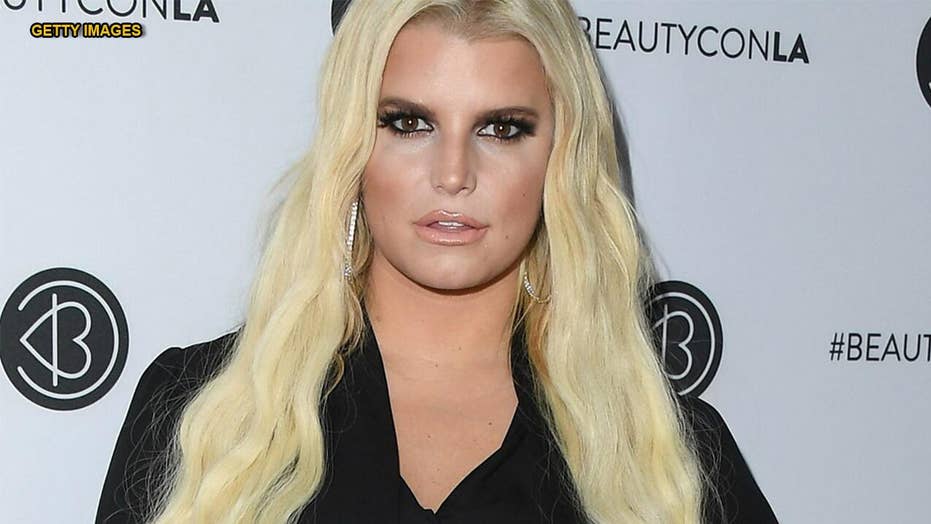 Jessica Simpson is sharing even more details about her alcoholism in a no-holds-barred interview with Hoda Kotb.

During the sit-down, which airs Wednesday on NBC’s "Today” show, the 39-year-old singer says that her alcohol consumption was spiraling out of control.

“I had started a spiral and I couldn’t catch up with myself…and that was with alcohol," she admitted. “Every day I would say it, ‘I’ll stop soon. I’ll cut back.’”

Simpson added, “I would say it openly to everyone. ‘I know. I know, I’ll stop soon. I’ll cut back.’ For me to cut back, like I’m an all or nothing girl, and so I didn’t know it was a problem until it was.”

The fashion designer described how she was turning into a different person. “I completely didn’t recognize myself," she said. "I always had a glitter cup. It was always filled to the rim with alcohol. I just realized that I had to surrender. It was time. I had to give it up and I was ready. I’m not going to miss another day.”

Simpson details her battle with alcohol and drugs in her new memoir, "Open Book."

"I was killing myself with all the drinking and the pills," she wrote. She got sober in 2017 after she was too "zoned out" on Halloween to help get her kids ready for a party.

Her addiction issues were spurred by the sexual abuse she experienced as a child.

It took Simpson six years to tell her parents, Tina Simpson and Joe Simpson. She said her dad "said nothing" but "we never stayed at my parents' friend's house again but we also didn't talk about what I had said."