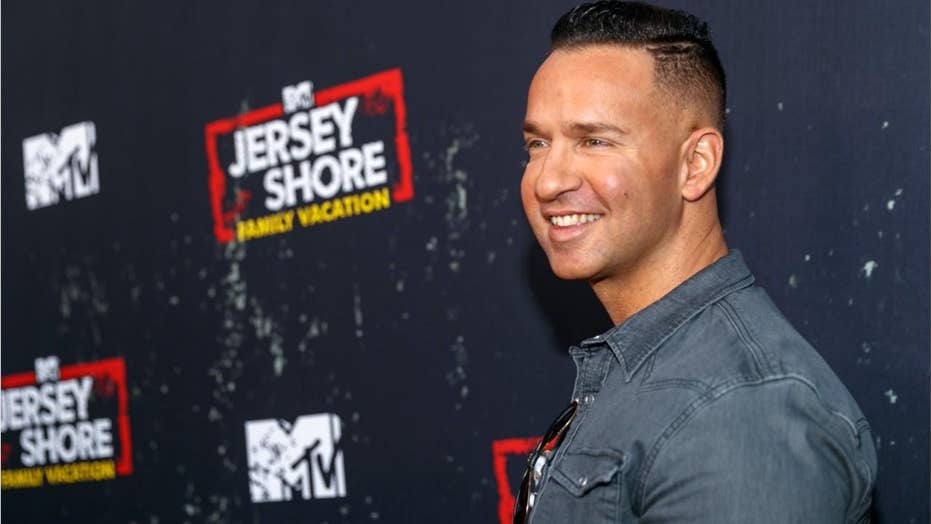 It seems like “Jersey Shore” star Mike “The Situation” Sorrentino is fist-pumping during his time behind bars.

Nicole “Snooki” Polizzi gave an update on the reality star on Tuesday and told E! News that her co-star is “having the time of his life” in prison, where he’s serving an eight-month sentence for tax evasion. Sorrentino reported to jail in January and is expected to be released in September.

"It's like he’s in a senior home, he's playing bingo, he's helping people recover in jail," Polizzi told the entertainment site. "We all talk to him through an email, so I talk to him like once a week. He's in the gym a lot, so he's probably gonna come out ripped.”

“You know, he's not gonna be BDS anymore — Big Daddy Sitch — he's gonna have his, probably, six-pack again. But he's doing ... he's doing good in there,” she added.

Sorrentino and his brother, Marc Sorrentino, were indicted in September 2014 for tax evasion. The reality star’s brother was sentenced to 24 months in prison.

“I want to put this behind me and move forward,” Sorrentino said in an Instagram live while heading to Otisville Federal Correctional Institution in New York in January. “The comeback is always greater than the setback.”