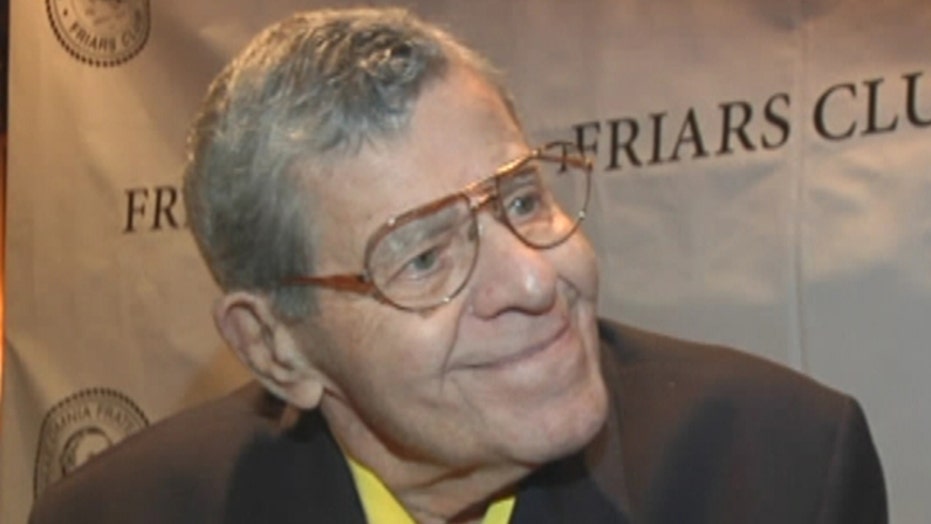 Longtime telethon host tells FOX411: They do what they have to do

The Muscular Dystrophy Association has decided to end their telethon, famously hosted by comedy legend Jerry Lewis for 61 years straight until 2011.

Lewis told FOX411 at the Friars Club Salute to Joan Collins on Tuesday in New York that he respects their decision to mimic viral video campaigns like the wildly successful Ice Bucket Challenge.

“They do what they have to do and I respect that,” said Lewis.

Lewis, 89, reflected on the telethon’s success.

“After 61 years we raised 2.6 billion dollars,” he said.  “I feel pretty satisfied about the 61 years of constant looking to make children better.”

MDA President Steven M. Derks released a statement May 1st explaining why the telethon has come to an end.

"Last summer's Ice Bucket Challenge once again affirmed for us that today's families, donors, and sponsors are looking to us for new, creative, and organic ways to support our mission,” he said.