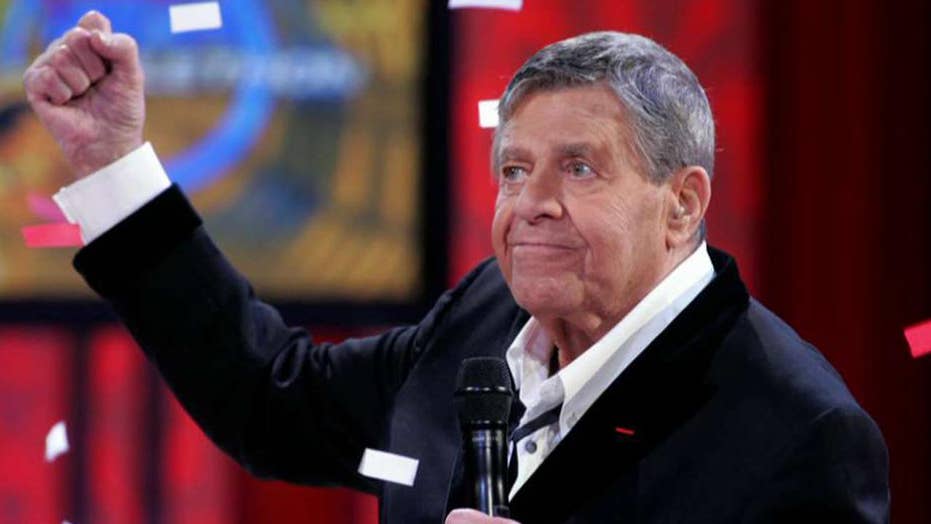 Authorities in Las Vegas say Jerry Lewis died of heart disease, but the wording of his death certificate differs from what was reported earlier.

Lewis was the clownish comic hailed as an artistic genius and the host for decades of annual muscular dystrophy telethons.

He died Sunday of natural causes in Las Vegas at age 91.

She tells The Associated Press that peripheral vascular disease and ischemic cardiomyopathy both fall under the category of end-stage cardiac disease.