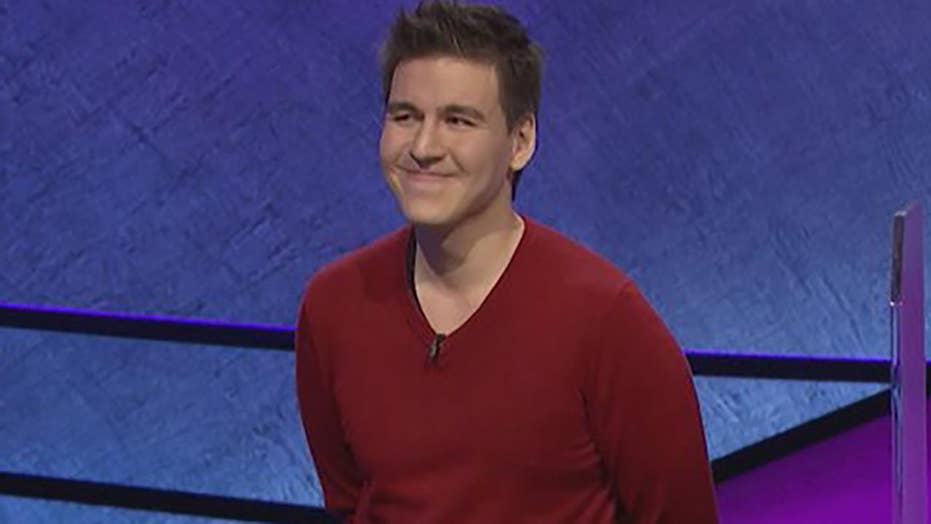 "Jeopardy!" offered a rare "correction" this week following the controversy surrounding a clue it gave about the location of a world-famous church where the Nativity scene took place.

On Friday's episode of the syndicated game show, host Alex Trebek read off a clue for $200 from the category "Where's that church?" that read: "Built in the 300s A.D., the Church of the Nativity."

The first contestant to buzz in, Katie Needle, responded: "What is Palestine?" but Trebek rejected her answer, saying: "No."

Another contestant, Jack McGuire, buzzed in with the reply: "What is Israel?" Trebek ruled him to be correct.

The Church of the Nativity, where many Christians believe Jesus Christ was born, is located in Bethlehem, part of the West Bank. The region has long been the site of conflict between the Israelis and Palestinians.

Furious viewers took to Twitter to chastize Trebek and demand an apology from the show.

"In the process of taping this clue, 'BUILT IN THE 300s A.D., THE CHURCH OF THE NATIVITY,' we became aware that the clue was flawed as written and that determining an acceptable response would be problematic," the show said in a statement Monday.

"In accordance with our rules and in the interest of fairness, we voided the clue and threw it out. We restored Katie’s and Jack’s scores to what they were prior to the clue," the show said. "The outcome of the game was not affected. We then continued the game with this replacement clue."

"Jeopardy!" added: "Unfortunately, through human error in post-production, the uncorrected version of the game was broadcast. We regret the error and we will make every effort to ensure this never happens again."