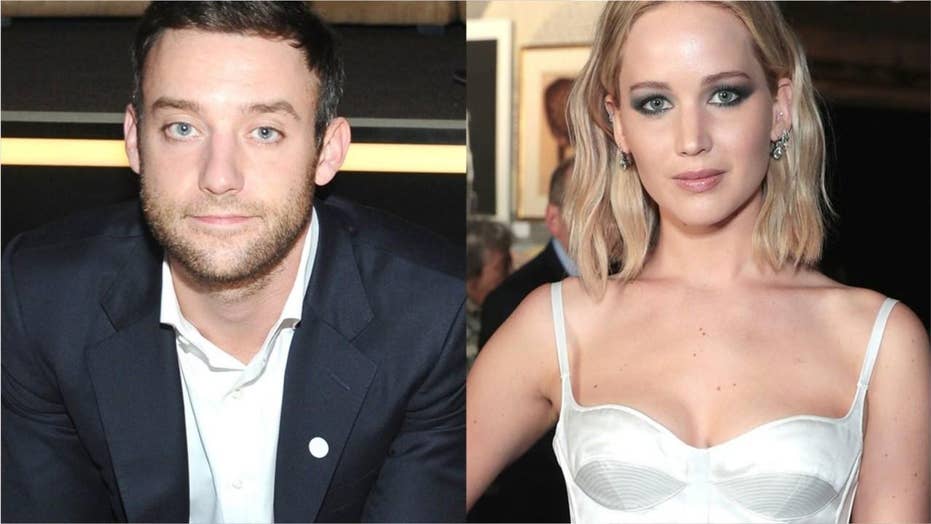 Jennifer Lawrence opened up about her otherwise low-key engagement to Cooke Maroney.

When asked at the "X-Men: Dark Phoenix" premiere on Tuesday how she knew he was The One, Lawrence, 28, couldn't help but gush over the 34-year-old art director.

The Oscar winner has been linked to Maroney since last June.

The pair reportedly enjoyed an engagement party in Brooklyn, N.Y., in May.

Lawrence confirmed her engagement in February, but no further details were provided about her pending nuptials.