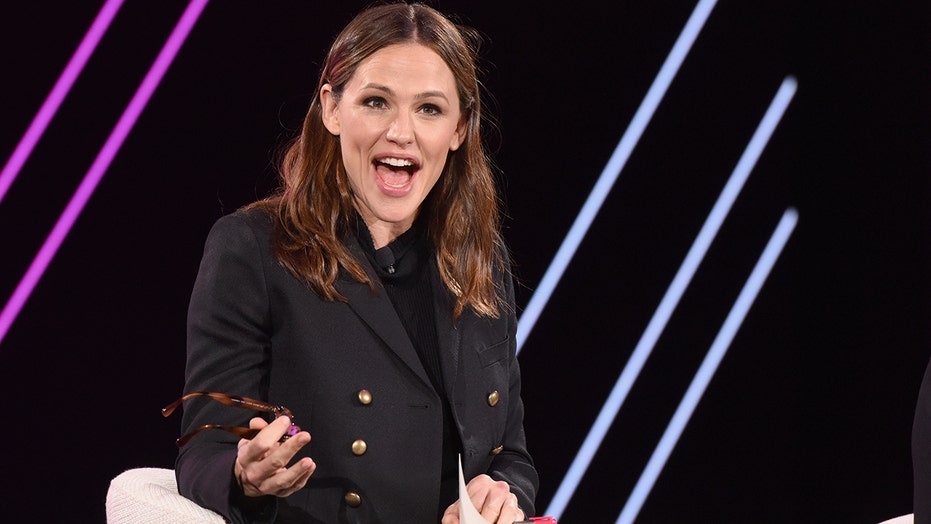 Jennifer Garner instantly shot back at a commenter on Instagram who asked if the actress was pregnant with baby number four.

Garner, 48, uploaded a video on Thursday as she enjoyed time outside on her family’s farm, her “happy place,” in Locust Grove, Okla.

The “Alias” star had on overalls that were bunched up around her waist. “Are you pregnant?” one commenter asked.

She added: “We can lay that pupper to rest. Have I gained the Covid 19? Possibly. But that is another story.”

“Literally everyone looks pregnant in overalls,” one fan said.

BRADLEY COOPER AND JENNIFER GARNER ENJOY A BEACH DAY TOGETHER

Others bashed the fan for asking about the star's reproductive plans.

“Seriously are people STILL asking this??!!??” one person wrote. Another said, “Imagine thinking it’s okay to ask someone this 😂.”

One fan of Garner added: “WHO IN THE F--K ASKS THAT S--T? Girl. The ONLY permissible time you may ask a woman if she is pregnant is when she is crowning.... Periodtttt.”