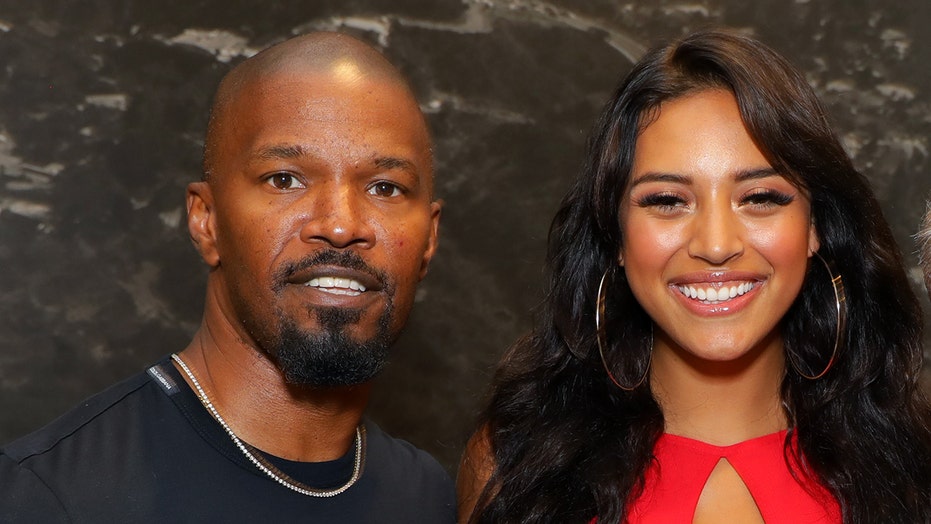 The duo sparked dating rumors after they were spotted holding hands outside a nightclub in Los Angeles shortly after news broke of the 51-year-old actor and musician’s split from his celebrity girlfriend of six years.

In a lengthy video posted to Instagram Live, reshared by Vave herself, Foxx, 51, explains that she is merely another singer that he took under his wing.

“When I met Ed Sheeran, I didn’t know him from Adam. He slept on my couch for six weeks — he ended up going on to do great things,” Foxx began. “Nick Cannon was 13 years old, he would sleep in my old house. Before Ne-Yo was Ne-Yo, he would come to the crib. Everybody comes to my crib, no matter who you are.”

Foxx explains that he heard Vave, who is said to be about 21 years old, sing and decided to support her career. However, he denies that there’s anything romantic between them given that she’s roughly the same age has his daughter.

“People try to make mountains out of molehills. We want to treat her the same way and give her the same opportunities,” he explains in the video.

He also acknowledged the photos of them holding hands.

“I’m escorting her to my car, to put her in the car — my artist, who hangs out with my kids and is as young as my daughters,” he said.

Vave also shared a note to fans explaining that the stream of hate she’s received since the photo went viral has been challenging, but vowed not to let it affect her career or professional relationship with Foxx.

“For the people who care... here is the TRUE story(swipe)... for everyone else you can keep talking and calling me a w----, slut, homewrecker, thot, gold digger, that I should die, and whatever else you want. Because it doesn’t matter to me, I’m out here to work and do what I love most,” she captioned the video.

According to Page Six, Holmes, 40, was overheard at a restaurant discussing Foxx’s outing with friends and revealed that they haven't been together for months.

“What Jamie does is his business — we haven’t been together for months,” she allegedly said.

Representatives for neither star responded to Fox News’ request for comment.

Foxx was spotted in March exiting Mr. Chow in Beverly Hills with a mysterious woman, sparking speculation about a split from Holmes. According to Us Weekly, the actor stepped out with a mystery blonde just days before his outing with Vave.