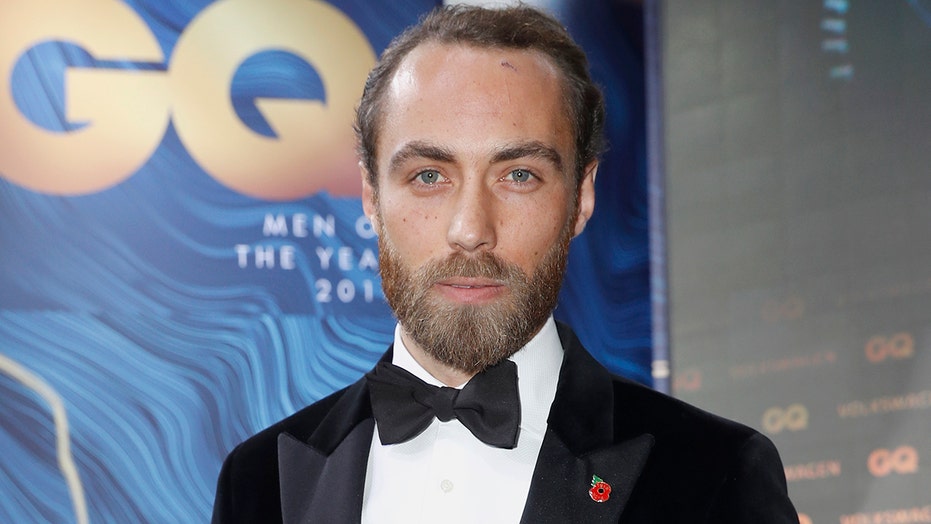 James Middleton, younger brother to Kate Middleton and Pippa Middleton, is continuing to open up about his battle with mental health.

He recently revealed he's suffered from both depression and anxiety, and at the darkest point in his life, Middleton even shut himself off from his family.

The 32-year-old businessman told Tatler magazine in an interview published on Monday that when Kate started to date Prince William in 2003, his life completely changed and he was thrust into the public eye. “Suddenly, and very publicly, I was being judged about whether I was a success or a failure,” he said.

“That does put pressure on you because in my mind I’m doing this irrespective of my family and events that have happened," Middleton explained.

Middleton revealed that he finally told his doctor he wasn't alright and the "words acted like a valve." "Even saying that was an easing of the pressure. I was saying I wasn’t okay, when each day I’d wake up pretending I was," he explained.

In January, Middleton first spoke about his depression and anxiety. “During the day I’d drag myself up and go to work, then just stare with glazed eyes at my computer screen, willing the hours to tick by so I could drive home again,” he wrote in an op-ed piece for the Daily Mail. “I couldn’t communicate, even with those I loved best: my family and close friends."

“I know I’m richly blessed and live a privileged life. But it did not make me immune to depression. It is tricky to describe the condition. It is not merely sadness. It is an illness, a cancer of the mind," he continued.

Middleton sought therapy and said that his dogs Ella, Luna, Zulu and Mabel have helped him recover. He's also stepped back at work and went up to the Scottish Highlands for soul-searching time alone. Middleton is now dating Alizee Thevenet and says he feels "happy" again.

"I feel like James Middleton again. I feel like I was when I was 13, excited about life. I feel like myself again and I couldn’t ask for more,” he said.