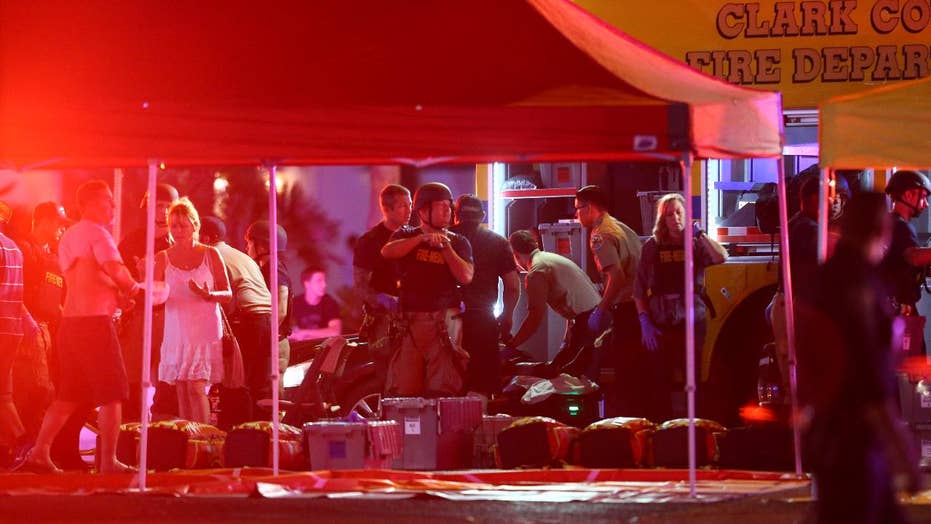 Jake Owen: This isn't what America is supposed to be like

"When the shots started being fired, at first I thought it was pyrotechnics," Owen told "FOX & Friends" Monday morning from a bus overlooking the venue.

But when he heard the bullets ricochet "off of the top of the stage and on the stage," it was then he "noticed people literally being shot."

"It was pretty chaotic," Owen, who performed right before Aldean, said. He added it all felt like a "bad movie."

The shooting, which left at least 50 dead and more than 400 people hospitalized, is described as the deadliest in modern history in the United States. The gunman, who fired down on the festival from a room on the 32nd floor of the Mandalay Bay Resort and Casino, died from a self-inflicted gunshot wound just as police made entry to room, according to police.

"People were running in all directions," Owen recalled. He had been standing off stage alongside country singer Luke Combs and professional poker player Dan Bilzerian when the gunshots started.

According to police, more than 22,000 people were at the show Sunday night. Owen said he believes it's a "miracle more people were not injured."

"It was a perfect angle. You have a sea full of people out there and a guy that sounded like a fully automatic rifle. There was no chance for a lot of people to get out of the way," he said.

Owen thanked law enforcement for their swift response and for "putting their lives on the line to keep our lives safe during a moment life this."

"We put on concerts to take people away from the day-to-day life, to bring them to a happy place and this isn't by any means what's supposed to happen at these things," the 36-year-old singer said. "I think us, as a community, aren't going to let this bring us down either. We're going to continue to do what we do... because this isn't what our America is supposed to be like. We've got to fix this." 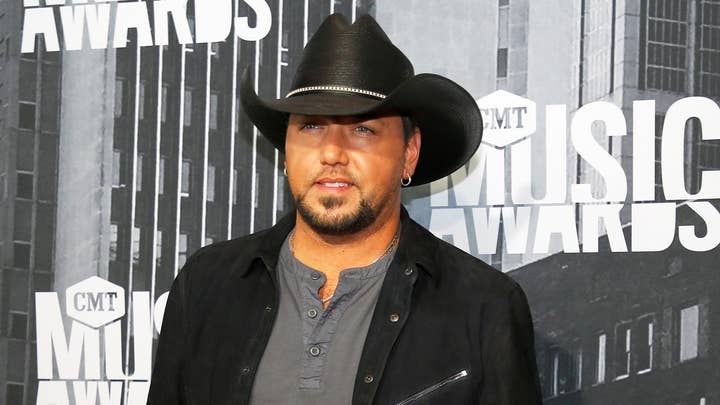 Lee Brice, who played at Route 91 on Friday night tweeted, "Hearts out to Vegas."

"May the Lord bring some comfort to [the victims," Carrie Underwood shared.

Maren Morris, who had played the festival Saturday night said she's "in shock over this."